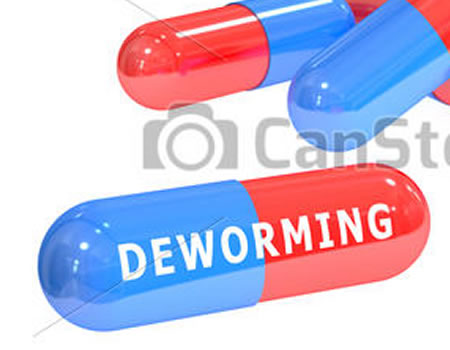 IN a quest to enhance productivity and mental fitness of school age children, the Oyo State Ministry of Health has introduced a school-based deworming programme, targeting children from ageing five to fourteen.

The programme, aimed at combating worm infections, treatment and administration of drugs, was flagged off on Tuesday at Ebenezer Anglican Primary School in Akinyele Local Government Area of Ibadan.

The Executive Secretary of Oyo State Primary Health Care Board, Dr Muyideen Olatunji, who was represented by Dr Oluyemi  Osoko, said that worm infections are inimical to children’s health and that it could lead to an impaired mental and physical development.

According to him, “an infected child could become sick or too tired to concentrate at school, or even attend, putting not just their education at risk, but also their health and their productivity later in life.”

Dr Olatunji reiterated that the school-based deworming programme that has started in Oyo State is a working partnership involving the Neglected Tropical Disease (NTD) Unit of the state Primary Health care Board, the state ministry of Education, state universal education board, Federal Ministry of Health, the World Health Organization and Evidence Action.

While drawing the attention of the school management to the pollution in the school environment, he implored parents to teach their wards good personal hygiene.

“W.H.O donates the drugs through FMoH, while Evidence Action provides technical and financial assistance to the programme. The deworming partnership had kicked off in February 2018, which has resulted in the implementation of statewide school-based deworming of school-age children in 5,320 public and private schools till date.”

In his remark, the caretaker chairman, Akinyele Local Government Area,  Taoheed Jimoh, lauded the impact of the state government for such an initiative and assured his co-operation towards the programme.