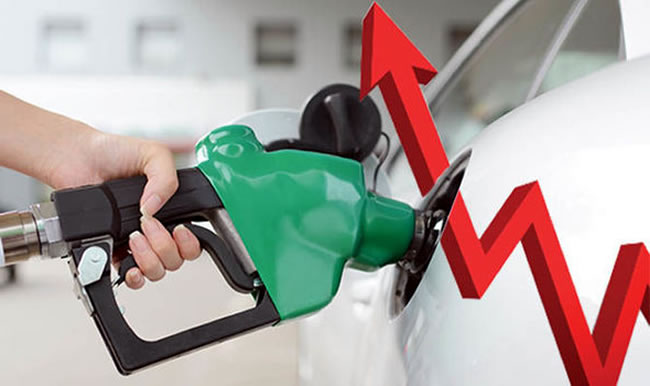 The Federal Government has announced yet another increment in the price of fuel to N162 per litre. Nigerians need to rise; labour congress, civil society, Occupy Nigeria, Save Nigeria Group and others need to speak out against the evil of further inflicting poverty on the people.

How can government allow increase in fuel price during a pandemic of this nature; that means Nigerians will be buying fuel at a higher price than before Covid-19 pandemic?

In other climes, government gave their citizens palliatives, but not in Nigeria; this government seems unbothered. Does government understand the effect of their action on the people? Inflation is above 12 per cent and food stuff is beyond the reach of masses. It should be common knowledge that you don’t remove subsidy on a product you are not producing locally, if crude oil gets to $65, how much will Nigerians buy fuel? With $45 crude oil price, petrol should not exceed N120.

What happened to our four refineries? In five years, the All Progressives Congress led government has not been able to fix any.

Politician, Others Offended By My Husband Should Forgive Him ― Adedibu’s Widow
Wife of the late strongman of Oyo State politics Alhaji Lamidi Ariyibi Adedibu, Alhaja Modinat Abosede Adedibu has come out to appeal to those he offended while alive to forgive him, as there is no human being that does not make mistakes. She also added that since he is now late, those who offended him too…Fuel price increase again?  Fuel price increase again?

CAMA Is Against Religious Institutions In Nigeria ―CUPP
The Coalition of United Political Parties (CUPP) on Wednesday said that the Companies and Allied Matters Act (CAMA) was being targeted at religious institutions in the country. Addressing newsmen in Abuja, the spokesman of CUPP, Ikenga Imo Ugochinyere said that it was also a plot by the Federal Government to have access to finance…Fuel price increase again?  Fuel price increase again?

Who is afraid of the new CAMA?

On the need to remove subsidy