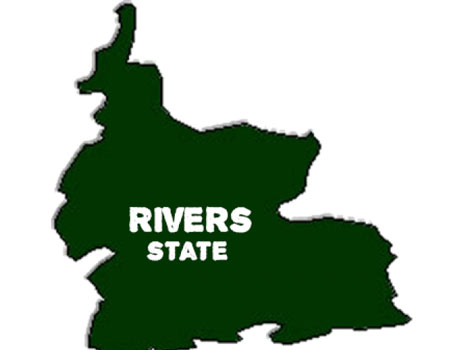 THE Federal Government, on Monday, temporarily shut down an asphalt processing plant in Port Harcourt, belching out thick smoke from its operation to determine the remote cause and bring the situation under control.

In a statement by the Federal Ministry of Environment, the Federal Government declared the air pollution in the state as an “Emergency Situation”, which must be tackled headlong.

The statement, which was signed by Efe Ovuakporia, a copy of which was made available to the Nigerian Tribune in Abuja, said the air pollution which usually manifested in the form of soot has been on for more than eight weeks and has greatly impacted negatively on the air quality in the state and its surroundings.

It added that the government took a bold step by rallying all major stakeholders, which included the state Ministry of Environment, the Federal Ministry of Health and the people of the state to find a lasting solution to arrest the ugly trend.

The statement added that the action was taken based on aware of the attendant negative effects of this menace on socio-economic, health and environmental impact.

The ministry explained that the sources of pollution were diffuse and anthropogenic in nature (man-made) as the preliminary analyses of the soot samples has indicated that the air pollution problem was as a result of open air and incomplete combustion of hydrocarbons, burning of wastes and vegetation, burning of tyres, asphalt processing and illegal artisanal refinery operations.

It, therefore, enjoined the public to remain calm and take adequate measures to protect themselves by adhering to the health guidelines that would be issued by the Health Authorities and to always ensure that their windows and doors were firmly shut when necessary.

The government further assured that government would continue to work assiduously to protect its citizens and the environment from any form of air pollution.