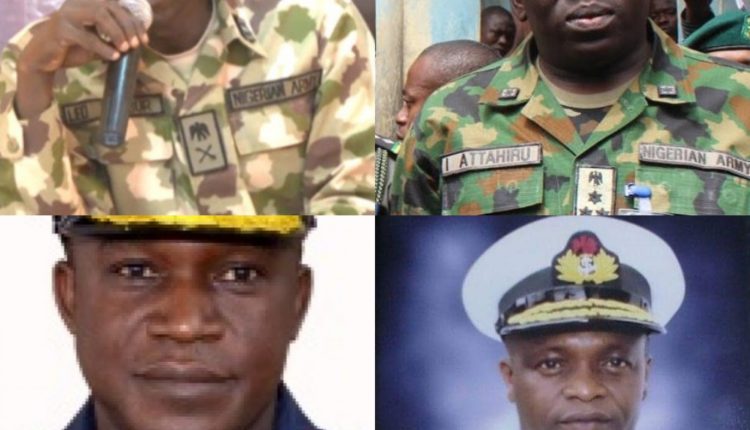 The new Chief of Defence Staff, Major General Leo Irabor, with Army number 8370, was born on October 5, 1965. He is from Ika South of Delta State and he is a member of regular course 34 of the Nigerian Defence Academy.

He was once the Theatre Commander of the Operation Lafiya Dole and later took over as the Commander, Training and Doctrine Command (TRADOC) before he was on Tuesday named the Chief of Defence Staff. 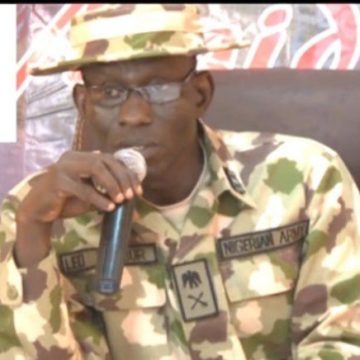 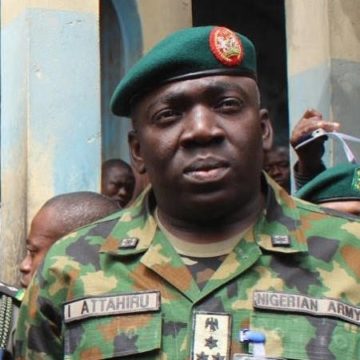 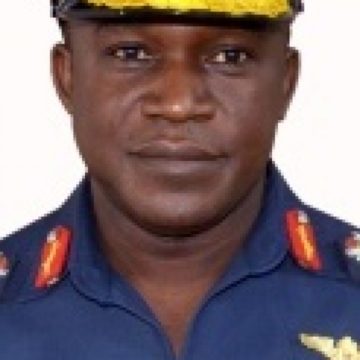 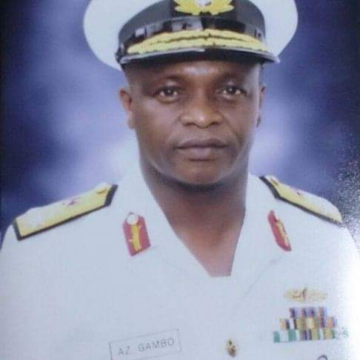 Major General Ibrahim Attahiru, the new Chief of Army Staff, with Army Number 8406, was born on August 10, 1966. He is from Kaduna North Local Government Area of Kaduna State and a member of the Regular Course 35 of the Nigerian Defence Academy.

Before his appointment as the Chief of Army Staff, he was the General Officer Commanding 82 Division of the Nigerian Army, Enugu. He was also a former Theatre Commander of the Operation Lafiya Dole. He took over from Major General Leo Irabor.

Rear Admiral Awwal Zubairu Gambo was born on 22 April 1966 and hails from Nasarawa Local Government Area of Kano State. He enlisted into the Nigerian Navy on 24 Sepember 1984 as a member of Regular Course 36 and was commissioned Sub-Lieutenant on 24 September 1988.

He is an Underwater Warfare specialist with a subspecialisation in Intelligence. The senior officer has attended several military courses which include; Sub-Technical course and Officers Long course both at NNS QUORRA.

He also attended Junior Division 48/99 and Senior Course 26 both at AFCSC Jaji. Other courses attended include the National Defence Course at the South African National Defence College. Until his appointment as the Chief of Naval Staff, he was the Director of Procurement at the Defence Space Administration.