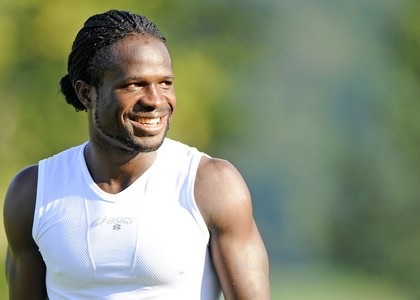 He was abducted Sunday evening along the popular Refinery Road, Effurun, near Warri, Uvwie Local Government Area in Delta State.

It was gathered that one of his brothers confirmed the incident, saying the former Super Eagles player was kidnapped on Sunday evening while in a friend’s car.

Sunday’s incident is the second time the former Udinese midfielder, Christian Obodo would be kidnapped.

He was first abducted, sometime in June 2012 on a Saturday morning while on his way to church at Effurun, but was later rescued the following day outside the town.