EU did not question results of 2019 polls — Presidency 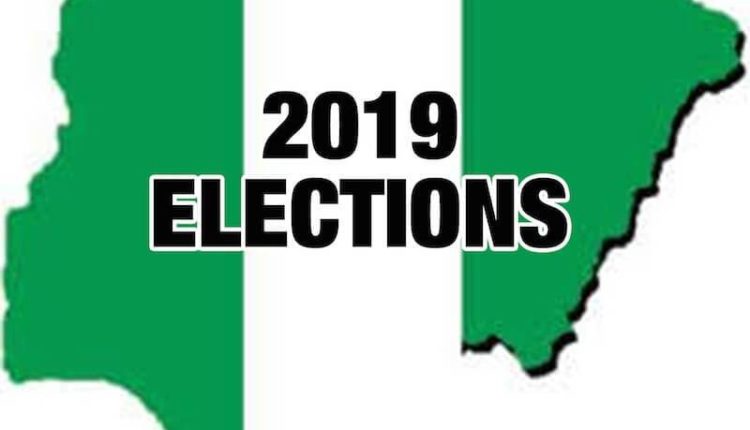 The Presidency has welcomed the report of the European Union (EU) on the 2019 general elections in Nigeria but noted that the union did not question the outcome of the election.

However, in a statement issued in Abuja on Saturday by Garba Shehu, Senior Special Assistant to the President (Media and Publicity) following the release of EU’s final report on the election, he promised that government will analyse it fully and act on the recommendations.

It said: “Thankfully, EU did not question the results of the presidential election.

This is further proof that the polls reflected the overall will of Nigerians, and that the world is solidly behind the election of President Buhari for a second term.”

The Presidency noted that the EU observers had been invited to the country by the Independent National Electoral Commission (INEC), and welcomed by the government of President Muhammadu Buhari.

It maintained that this was a clear indication of the administration’s good intentions, commitment to a pure democratic process, and desire to improve for the next elections.

The statement observed that the EU had noted in their report that there were marked improvements from previous elections, although stating that more work needed to be done.

The Presidency added: “The administration of President Buhari will work with all Nigerian citizens, state institutions, parties, civil society, the media and other experts to make sure that the improvements recommended by the EU are implemented, and that these areas of concern are addressed.

“It is noteworthy that INEC is in receipt of a number of recommendations that form a part of the EU report.

“The Presidency assures that the Commission is in safe hands and happy that they are currently engaged in root and branch reviews of the 2019 general elections and will input lessons learned into its recommendations for electoral and constitutional reforms.

“We believe that the commission conducted a good election and will continue to improve on its processes and procedures.

“While it is regretted that the elections in a few parts of the country witnessed some violence, among other shortcomings highlighted by the EU, we note however that none of these hitches affected the overall outcome of the elections.”