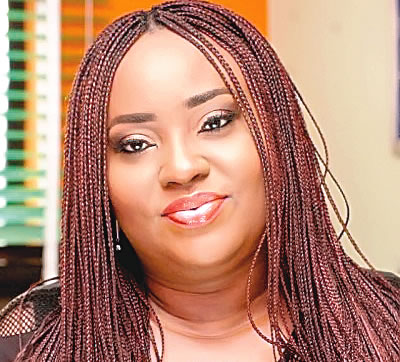 PROLIFIC filmmaker Emem Isong Misodi and South African actor, Jerry Mofokeng, have been announced as the recipients of the 2018 African Film Leadership Awards. The duo will be given the award at this year’s edition of The African Film Festival (TAFF) holding in Dallas, Texas, the United States from June 29 to July 3.

TAFF founder, Kelechi Eke, disclosed that Isong-Misodi, CEO of Royal Arts Academy, will be honoured in recognition of her contributions towards the development of the African film sector while Mofokeng, the star of movies including Cry the Beloved Country, Lord of War; Mandela and de Klerk and Tsotsi will also be recognised for his unique talent.

On plans for the festival, Eke said that popular actor, Richard Mofe Damijo would facilitate the acting master class while Lancelot Imasuen would take the class in directing. The master classes will hold at Southern Methodist University, one of the most prestigious universities in Texas and a staunch supporter of TAFF.

The Association of Nigerian Physicians in America (ANPA), whose members are holding a convention in Dallas ahead of the festival’s opening night, is partnering TAFF to showcase the relationship between medicine and film.

If we are related we shall meet again