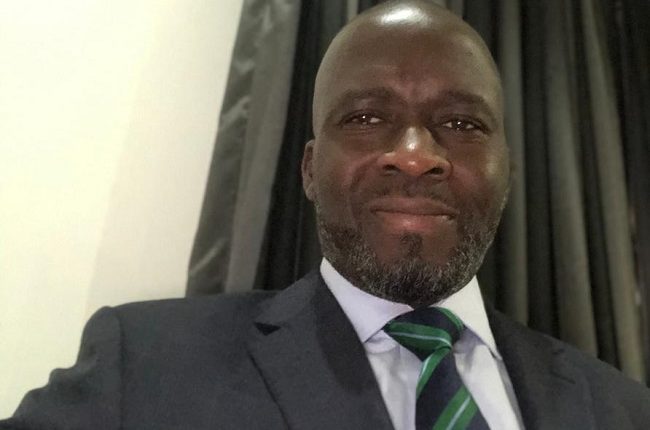 A philanthropist and coordinator of a non-governmental organization, (NGO) focused on the improvement of the education sector, Oluwasegun Agboola, has stated that Education is the solution to Nigeria’s problem.

Agboola hinted that Nigeria will be freed from the alarming rate of insecurity and others vices if the government could look more into improving the education of indigent students and out-of-school children.

He added that the neglect of the said children led to the rise of criminality in the country, stressing that an educated child will look up to creating a better for himself and not engaging in criminal activities such as kidnapping, banditry, arm robbery, and other social vices.

The foundation which is focused on addressing the problem of out-of-school children is ready to support the government in education through the initiative.

Speaking in an interview with Nigerian Tribune on Friday, the organisation which was founded in memory of the late patriarch of the family, late Chief Ezekiel Amoo Agboola, was targeted at giving support to families of indigent students, adding that some schools for indigent students have been identified for the commencement of the initiative.

According to him the initiative which was earlier launched in January will commence with a roadshow which will be held between the 21st of September to 25th of September.

Agboola further hinted that the roadshow will involve the sensitisation of people about the foundation.

Adding that programmes such as health sensitisation, medical outreach will also be done during this period.

While he also reiterated the foundation’s commitment towards reducing numbers of out-of-school students.

Agboola, who lamented the increase in the number of out-of-school children and the high rate of unemployment, added that one of the laid down plan of the foundation is to organize a skill acquisition programme for the beneficiaries during their secondary school education.

He, however,  urge well-meaning Nigerians to join initiatives of this kind, adding that the foundation is ready to partner with anyone interested in joining the foundation.

Agboola, also declared that the gathering of data on the indigents and out-of-school children is currently going on before the take-off in September.

Senator Dino Melaye, a chieftain of the People’s Democratic Party (PDP), represented Kogi West senatorial district in the Eighth Assembly and until last November, in the 9th National Assembly speaks in this exclusive interview on the leadership of the National Assembly under Senator Ahmad Lawan and Femi Gbajabiamila, review of the Nigerian Constitution, how he was scammed to support Buhari in 2015 and why President Muhammadu Buhari will never agree to a workable constitution for the country… | Education, solution to Nigeria’s problems ― Philanthropist | Education, solution to Nigeria’s problems ― Philanthropist

Why we sent back 42 Northern youths ―Ondo govt