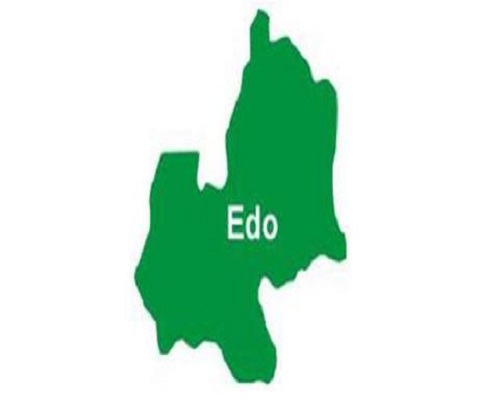 Worried by the pile of refuse on the main streets of Benin City and other urban centres in Edo State, the state government has kicked-off a weekly environmental sanitation exercise with a vow to arresting and prosecuting violators.

The Edo State Waste Management Board (ESWMB), last week, embarked on a cleanup exercise of major roads and markets within the metropolis, just as the state government also set up a task force to monitor the weekly sanitation exercise.

Speaking during the monitoring of the exercise in Benin City, the General Manager, ESWMB, Mr Osadebamen Charles Imariagbe, disclosed that mobile courts would be stationed across the city to try all environmental offences.

Imariagbe said that Edo people could not afford not to keep their surroundings clean, adding that the weekly environmental sanitation exercise which holds every Saturday, has come to stay.

He said waste managers, officers of the Edo State Waste Management Board and health officers would move from house to house and facility to facility, warning that those whose surroundings are not clean would be prosecuted.

No nation can rise above its educational development — Education minister