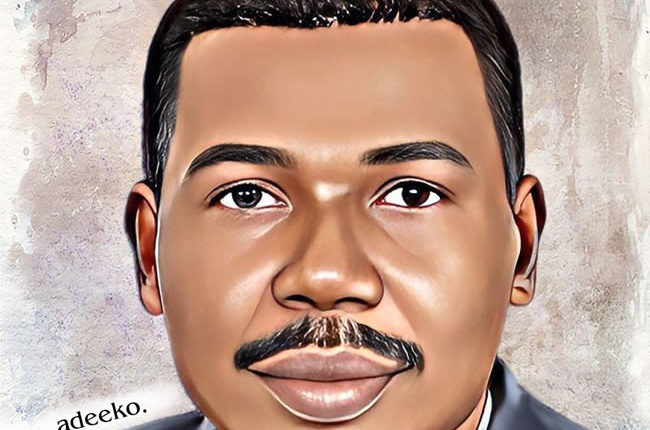 Ebun-Olu Adegboruwa (SAN) is a courageous and sagacious legal practitioner whose penchant for activism started from his teenage years. He has always hated injustice from childhood and does not care what the fight for justice takes from him personally. Indeed, he was at the forefront of a protest in secondary school to complain against the lack of food and basic amenities in the hostels which caused him serious persecution till he had to leave the school.

As an undergraduate at the Obafemi Awolowo University, he was the president of the Students’ Union in his third year and led the struggle against an IMF loan which led to the university’s closure for over six months.

He alongside other student activists like Adeola Soetan, Adewale Sadiku, Biola Akiode, Bamidele Aturu, Self Pikin, Eweje, Ogbara, Ogundipe were expelled from the university but got respite when the late Chief Gani Fawehinmi challenged their expulsion in court and they were re-instated but their dean still insisted they chose between students’ union struggle and the study of law; they chose both and he paid the sacrifice as he had to repeat year three.

His passion for activism has in no way reduced as he continues to represent the downtrodden by offering pro-bono services and investigations due to his past experience and the grace of God that took him this far.

The manner in which the late Gani Fawehinmi represented the student activists without asking for their parents or money while attending the court himself until he got judgment inspired Adegboruwa to represent the interest of the helpless. This inspired in him the determination to use his position as a model for other younger people.

Adegboruwa believes that the society must look at ways it can use the instrument of law to challenge impunity, recklessness, lawlessness and direct the path of society for the common good.

With cultism, we dug our graves