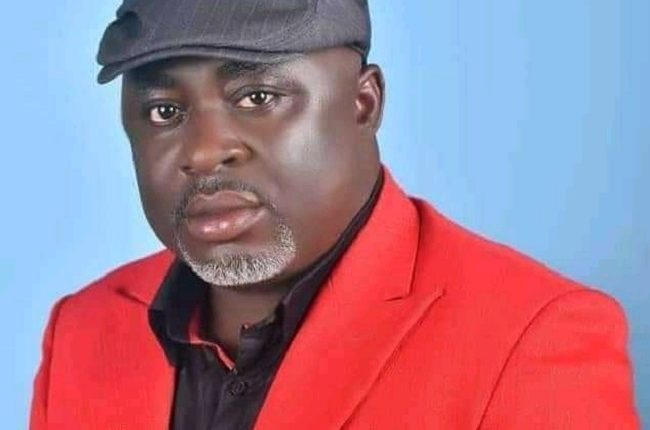 According to the Speaker, the suspension was as a result of the lawmaker’s failure to follow the house rule on Internally Generated Revenue ( committee set up by the house.

Moving the motion, the leader of the house and member representing Ezza Northwest state constituency, Hon Victor Chukwu argued that the House recently set up a committee on IGR which was treated with disdain by Hon Victor Aleke.

Hon Chukwu faulted the behaviour of the Honourable member in the discharge of his official duties which he maintained that the action of Hon Aleke towards the committee negates the ideal of the Honourable House.

The motion for the suspension of Hon Aleke was unanimously adopted by the members of the house in a voice vote.

Also speaking on the matter, Chairman, House Committee on Information, Hon Chukwu Arinze Lukas supported the suspension. According to him, the suspension has no political attachments.

“The house has a rule. There are things you don’t do as an honourable member and anybody that flouts the rule of the house should be suspended and he is not the only one that has been suspended in the house because of such thing.

“His offence anyway is misconduct. He did not follow the rule of the IGR committee that was set up by the house because he refused to operate with the engagement of the committee and that’d is why the Committee recommended his suspension.”

Meanwhile, efforts to contact the suspended Lawmaker Hon. Victor Aleke proved abortive as his phones were switched off at the time of filing this report.

25m Nigerians To Own 5m Solar Systems At N4000 Monthly