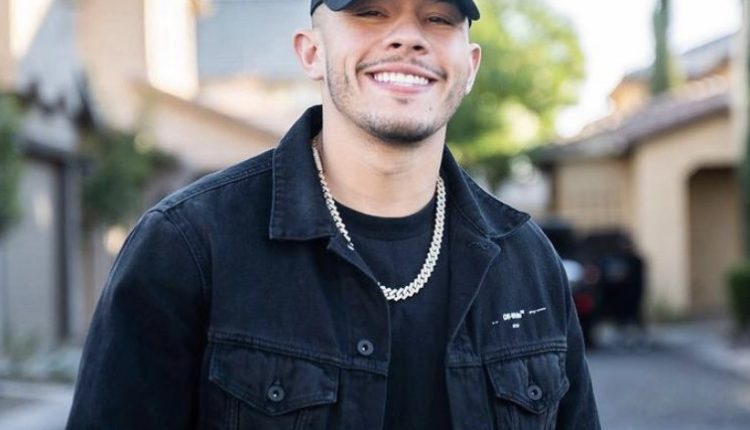 Motivational stories are not very common these days, but they happen to be exactly what we need in moments of self-doubt. Luckily, today we can take a look at a great example for a young and successful entrepreneur who paved his way to the top without receiving anyone’s support.

His name is Matthew Rosa, and if you are interested in hearing an interesting story that might motivate you to make your next move, make sure to stay with us until the end.

It would be quite strange to start telling you the story of a person that you don’t know anything about, so let’s take a look at some facts before anything else.

Matthew Rosa is currently ranked as the sixth-highest income earner in the Network Marketing category, according to www.businessforhome.org. It’s a credible website that displays valuable information about earnings, and being amongst the best earners there is not an easy job. Luckily, Mr. Rosa managed to achieve that along with his trustworthy business partner Jason Brown.

However, simply listing their successes is not something that’s going to motivate a lot of people, right? I mean, we’ve all heard about a person that’s very successful at the moment, but that’s not what matters the most. What motivates people is to hear where that exact person started from, and what their circumstances at the beginning of their journey were.

Matthew Rosa comes from a family that had absolutely zero enthusiasm about college and formal education. He didn’t really have any role model or a person that can serve as an example for what he is or isn’t supposed to do.

All he had were two younger siblings that he had to take care of, which is something that created even more pressure and limited his options about what he wants to become in life. When you’re in a tough situation, you can’t settle for something that takes a lot of time in order to get some results. You need money, and you need it fast.

Young Rosa did what a lot of people in his position would do. He decided to make a very bold move and left high-school at a young age, somewhere in 11th grade. He then quickly began looking for a job, but without any education and previous working experience, you can just imagine how hard that was for him.

Matthew worked in Chipotle, Massage Envy and tons of other places, constantly trying to find something that is worth his time and effort. However, those places didn’t really offer much, so he had to find an alternative way to success.

At such a young age, it is not really rare to feel lost and have no sense of direction of what you want to become a life, especially when you already have people that you need to take care of, and you have no income.

Unfortunately, things weren’t looking so great at the beginning, which was quite normal for new businesses, but this wasn’t the usual stagnation. In the first three years, Matthew wasn’t even able to pay the bills by himself, and he had to rely on the help offered by his fiancée.

Unlike many other people, however, he believed in what he was doing, and he didn’t even think about quitting. Many partners were changed and a lot of new teams were formed, but things still weren’t going as they were supposed to.

At some point, Matthew had a significant debt of about $25000 that was slowly starting to put a lot of pressure on every decision that he had to make. Rosa met Jason, and they started collaborating and working together towards their goals. Things weren’t shiny at the beginning, but that’s something that both of them are already used to.

After some time, they managed to build an organization that has more than fifty thousand customers from across the entire globe, and their hard work slowly started to get recognized by many people. Fast forward just a few years later and Matthew along with his partner Jason is featured in tons of books, news, podcasts, and websites. People are just impressed with what he managed to pull off from such a hard-to-deal situation that he was in.

Mr. Rosa is a person that believes in hard work and doing whatever it takes to make your dreams come true. He is a person of sheer will and commitment, and he stated that he’ll never stop working on improving his life and the life of others around him. One of his famous quotes is “It’s always people over profit”, and this is probably something that he learned when he was broke and had nobody around to help him.

There’s no doubt that we will keep hearing about his successes in the next few years since their brand is slowly becoming really popular both on social media and in the real world.

Matthew loves helping others, and he mentioned that doing this is something that makes him a happier person. Despite his hard past, he always knows how to smile and lives a life of endless adventure and happy moments.

He loves traveling, meeting new people, establishing connections with those who appreciate him, helping others and creating beautiful memories that are worth remembering.