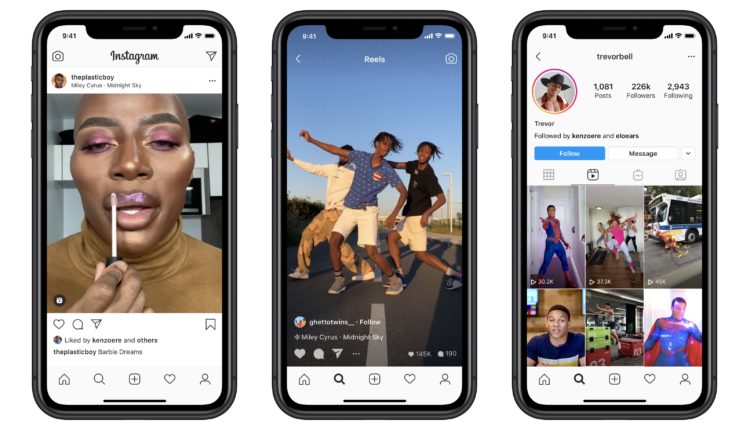 Facebook has been known to create or embed features similar to those of other smaller companies and rivals in their apps. Some of such instances include Lasso, a video sharing app similar to TikTok which was shut down in July in preparation for the launch of Instagram Reels and Hobbi, a visual discovery engine similar to Pinterest which was also shut down in July.

Instagram Reels is coming at a time when TikTok is facing threats of being banned. Recall that President Trump recently signed an executive order banning TikTok in the US stating that the app is a threat to national security. Most users are expected to start experimenting with the new Instagram feature as a substitute. TikTok responded to the launch of Instagram Reels via a tweet saying it “looks familiar”.

Though Reels is designed to work like TikTok, there are still many differences between them.

2019 general election: We could have used military to overrun states if we liked ― Buhari