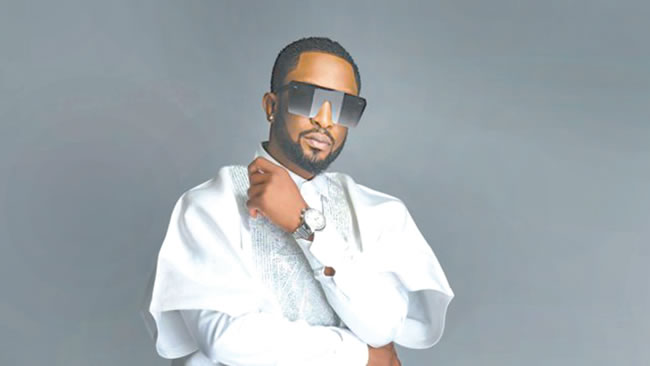 Popular singer and son of legendary African jazz musician, Darey Art Alade, also known as Darey, has teamed up with reggae-dancehall artiste, Patoranking, on his new single entitled ‘Jojo’, as expectations continue to build over his forthcoming EP, ‘Way Home’.

R gathered that the duo traded verses amidst high-energy percussion and spiritual flutes in the new work. The video, which was shot in Lagos, is pristine and tells a story of a post-lockdown world, a reality which humanity seems to long for.

Darey combines entrepreneurship with music. He is the co-founder of Livespot360, a 360º creative collective which organised last year’s Livespot X Festival, an event which was graced by American singer, Cardi B.