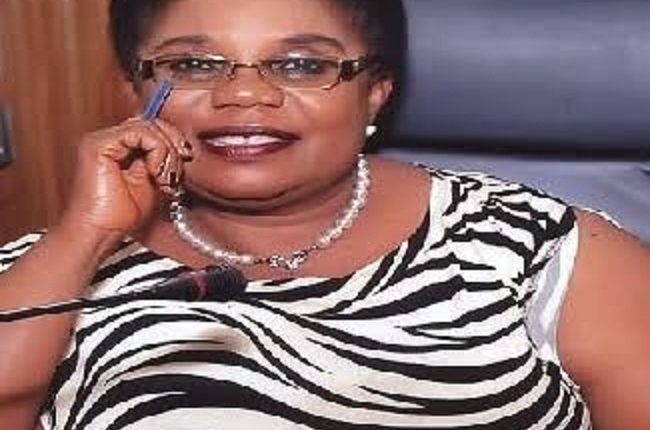 According to family sources, Ironbar died in the late hours of Tuesday after a protracted illness.

Ironbar who had represented Akpabuyo constituency since June 2015 is known for her Cross River State Disability Commission bill.

She is the second member of the ninth Assembly to die. The first was Mr Godwin Akwaji of the PDP Obudu, from Obudu. This means the eighth and ninth Assembly which she was a member have lost two members during the period of the Assemblies.

In the eight Assembly, Stephen Ukpukpen (Obudu PDP), and Simon Nkoro Egbung (Ikom 2, PDP) died within three months of each other in 2018.

In a statement signed by his Special Adviser, Media and Publicity, Mr Christian Ita, Ayade described the lawmaker’s death as a huge loss to the state.

“As a government, we are saddened by the unfortunate departure of Hon Elizabeth Edem Ironbar. She was a proud daughter of our dear state and a consummate lawmaker.

“Her demise is a huge loss to Cross River and the State House of Assembly. Hon. Ironbar’s robust contributions to legislation in our state will be sorely missed,” the governor said.

While condoling with the Ironbar family and the state House of Assembly for the irreparable loss, he prayed for the peaceful repose of the deceased.