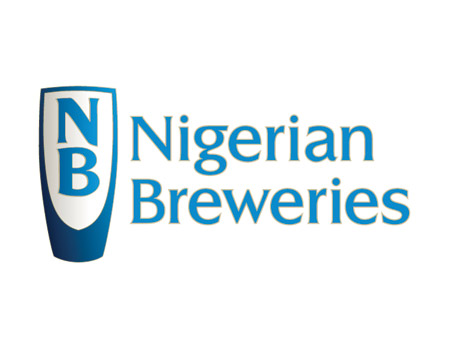 Nigerian Breweries Plc has made revenue of N83.2 billion for the first quarter of 2020, a marginal decline of 0.09 per cent when compared to the preceding year’s revenue.

According to the unaudited and provisional results filed at The Nigerian Stock Exchange, the Company also made a Profit after Tax of N5.5 billion during the period.

The statement, signed by the Company Secretary/Legal Director, Uaboi Agbebaku notes that the COVID-19 crisis continues to impact businesses, with the effect expected to be more pronounced in future.

The statement added that while it is not possible to determine the financial impact of the COVID-19 crisis because of lack of visibility on its end date, the company has a strong balance sheet and its board and management remain focused on mitigating the impact of the pandemic on its operations.

COVID-19: The rich, workers should help government to feed the poor —Bafarawa