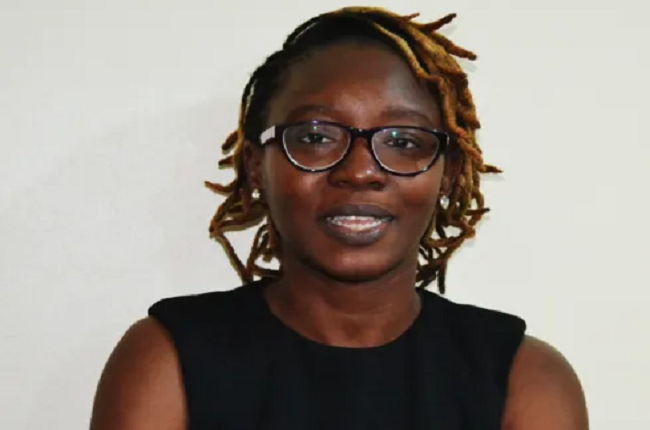 In the view of on-going efforts to tackle corruption at the Niger Delta Development Commission (NDDC), the Premium Times Centre for Investigation will be launching a 70-page-long research paper to expose the pattern of corruption and financial recklessness of the Niger Delta Development Commission and is set to make a public presentation on Friday the 21st of August 2020.

The event will feature a keynote address to be delivered by Mr Dayo Olaide, the Deputy Director of the MacArthur Foundation on the need to immediately overhaul the NDDC at this time if development must be advanced in the agency.

The event will feature a panel discussion with Hon. Henry Nwawuba, Chairman of the House of Representatives’ Committee on Niger Delta Affairs where he will be speaking on the role of the National Assembly in performing oversight activities that ensure a more beneficial NDDC.

He will be joined by Mr Seun Onigbinde, the Chief Executive and Director of BudgIT, a fiscal policy expert known as Ms Vivian Bellonwu who is the Head of the National Advocacy Centre of Social Action in Port Harcourt and Idris Akinbajo, the Managing Editor of Premium Times.

Dr Tobi Oluwatola, a public policy expert and World Bank Consultant, is billed to give an overview and review the findings and recommendations of the new research report on examining corruption and financial recklessness of the NDDC in the last 18 years, while Joshua Olufemi, Founder of Dataphyte, will be making a presentation on the beneficial ownership of companies that have executed contracts on behalf of NDDC in the past years.

The event will be moderated by Adenike Aloba, a media development professional and head of Media Freedom project for the premium Times Centre for Investigative Journalism.

In a statement by Oluwatosin Alagbe, the Program Director of the PTCIJ, she said the effort of the PTCIJ is particularly pivotal at a time when the agency has been in the news for a series of corruption allegations and unethical practices in the execution of developmental projects of which has robbed the citizens of its value (socio, economic health etc.), thus contributing to the poor quality of life inherent in the region.

“Since the government is currently conducting efforts to probe the agency through the presidential declaration on forensic audits in 2019, this presents a window of opportunity as a media innovation and development centre to support the anti-graft effort by engaging citizens and different stakeholders as well as sharing vital information on this phenomenon as documented in investigative reports and from across project monitoring exercises in the Niger Delta region,” she said.

The event is sponsored by the PTCIJ – a journalism innovation and development initiative in West Africa with its headquarters in Abuja, Nigeria.