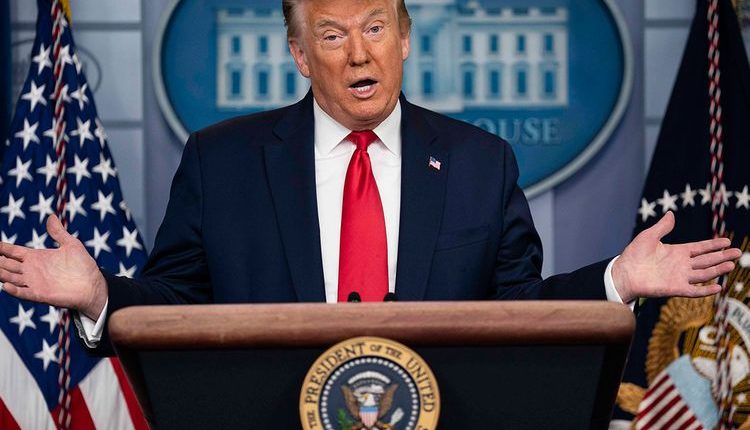 U.S. President Donald Trump has urged universities to keep reopening their campuses in spite of reports of COVID-19 cluster outbreaks among students across the country.

“The virus is very dangerous for older people, “but for university students, the likelihood of severe illness is less than or equal to the risk of seasonal flu,” Trump was quoted by CNBC as saying.

However, some universities are rethinking their plans to reopen for the fall semester after several outbreaks emerged shortly after students returned to campus.

“Instead of saving lives, the decision to close universities could cost lives.

“It is significantly safer for students to live with other young people than to go home and spread the virus to older Americans,” Trump said.

The number of COVID-19 cases among young people in the U.S. has increased sharply recently.

Leading experts said that factors including high COVID-19 infections among adults, increasing gatherings among teenagers and returning to school during the pandemic, might be contributing to the high infection rate.

Ben Guriano of The Washington Post described them in 2018 as ‘taboo enforcers.’ These are trolls seeking to upend truth and subvert facts about the life and times of the dead. ‘Do not speak ill of the dead’ came originally from a Spartan philosopher, then it was latinated by the Romans to read De mortuis nihil nisi bonum – and got spread around the world like Chinese viruses. The black man, as in all cases, contracted the no-no and turned it into a religion, got drunk with it and won’t mind killing for it…

Singaporean pleads guilty to spying for China in U.S.A