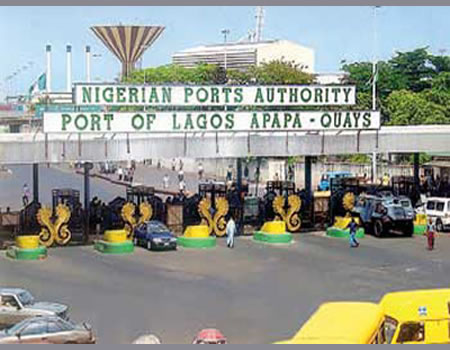 For more than 12 months now, un-cleared cars and vans numbering over 1500 units are threatening available spaces at major vehicle clearing terminals, popularly referred to as RORO port, in Lagos port.

This is even as operators of these facilities have warned that overtime cargoes, if un-checked, might lead to terminal congestion.

Some of the cars , according to Babatunde Keshinro, General Manager of Ports & Terminal Multiservices Limited (PTML) are overtime cargoes under Customs control.

According to him, the Mile 2 terminal of Lagos port has capacity for 10,000 while its satellite terminal can accommodate 2500 units of vehicles.

Keshinro said the increasing rate of overtime vehicles since August 2017 may lead to Lagos port terminal congestion if not quickly checked.

Aside the company’s space being occupied, he said PTML is also providing 24 hour security and non-stop Close Circuit Television Cameras (CCTV) to ensure the automobiles are not pilfered or tampared with.

‘How we grew attendance at this year’s NIFESTEENA’

Environmentalist raises the alarm over dumping wrecks in Nigerian waterways

FG to commence development of Makurdi port by 2019 ―NIWA Boss

Port users raise the alarm over encroachment on waterways by operators