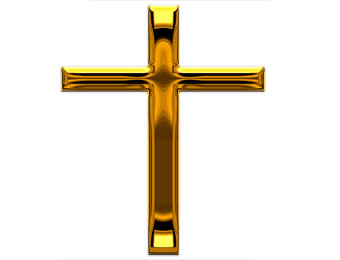 He made this admonition to Christians while flagging off the 25th discipleship conference with the theme: ‘Follow me! Impartation for limitless capabilities’, in Ibadan, recently.

According to Evangelist Alimi: “God inspired him to organise the edition as a “wake-up call to ministers, who have abandoned emphasis of the gospel in pursuit of material vanities. It will also address critical areas of vulnerabilities of members of the body of Christ who are trapped in the hands fake pastors.”

ALSO READ: Shake-up in the army, GOCs, others moved

The conference shall commence by 12 pm on Thursday, August 2 to Saturday, August 4, 2018. The  venue is ADMFI Camp, behind Iyana Offa Police Post, Arikuyeri, off Iwo-Ibadan Road, Ibadan. Ministering are Apostle I. D. Lawon, Reverend Sola Mene, Reverend Olusegun Obafemi among others.

PRESIDENT Muhammadu Buhari is scheduled to meet Wednesday night Senators elected under the platform of the All Progressives Congress (APC). The meeting billed to take place at First Lady conference room of the Presidential Villa, Abuja, at 9 pm is coming barely 24 hours after 14 senators previously in the… READ MORE

Top musicians, Tiwa Savage and Yemi Alade have increased their rivalry by unfollowing each other on Instagram.  After Goldie died, one thought the episode united female artistes in the country, but recent events are apparently changing… READ MORE

Live in peace with one another, Christians charged