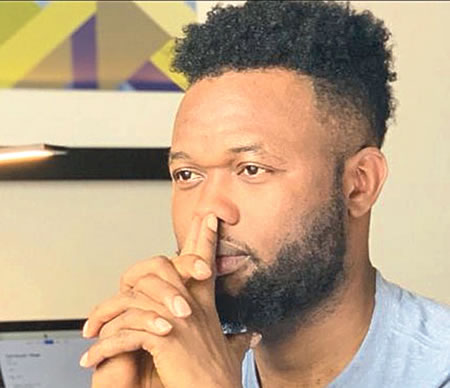 The young multi-talented act, who has over the years distinguished himself in the industry as a versatile singer; instrumentalist; music promoter; writer; motivational speaker and actor, has revealed that he is leaving no stone unturned to set a unique mark in the history of the industry, even in the global world.

The talking drummer and percussionist expert have also promoted traditional African music to the global scene through his exposure since he relocated to the United States.

It was gathered that the Oyo State-born act, is working round the clock to increase his fans based home and abroad as information gathered that, he is currently working on a project which he prefers to put under wrap. But R gathered that Choi is currently putting finishing touches to his new work.

His passion for music got rekindled and gradually his talent was discovered by music producers. Subsequently his passion for entertainment got a leap as he later founded two socio cultural group called Godly Things International and Everly Brothers International.

Why we observed Salah prayer on Saturday —Ibadan chief imam