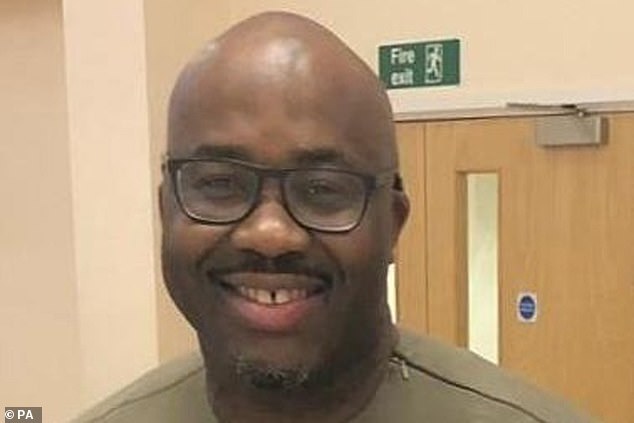 The family of a Nigerian who works as a nurse who died from COVID-19 in the United Kingdom have claimed he had not been given protective equipment and was trying to buy his own on eBay. 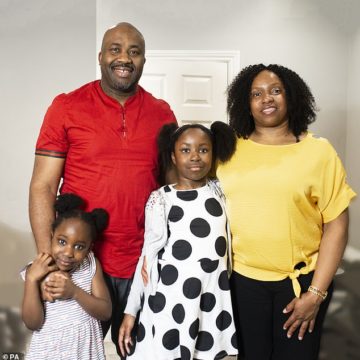 Father-of-two, Andrew Ekene Nwankwo, 46, died on May 16 after spending five weeks on a ventilator at Boomfield Hospital in Essex where he worked as a locum nurse, the Daily Mail of UK reported on Friday.

His family say he had no underlying health conditions and have paid tribute to the ‘very genial’ and ‘kind-hearted’ man who was ‘always willing to help people.’

His brother, Tochukwu Nwankwo, 44, said Andrew told him that the personal protective equipment was ‘not there’ and he had tried to buy his own on eBay.

However, a spokesperson for Broomfield Hospital, in Chelmsford, Essex disputed the claims and said there has ‘never been a lack of PPE’ at the hospital.

Tochukwu said: “He said to me the PPE is not there and he actually tried to procure some himself from eBay. At that early stage when there was no PPE, that’s when he caught this because he was being sent out there to treat patients without adequate protection.

“Then when it came to the time when he needed help, the ambulance would not come at the time, even though he as a nurse explained his symptoms to them. He was being sent to face the danger without being given the adequate protection, that’s the bottom line and he told me as much.

Andrew was born in the UK to Nigerian parents and spent his childhood in Nigeria before returning to Britain as a young adult and working for the NHS for more than ten years.

His brother said he first reported COVID-19 symptoms on April 4 and went into self-isolation but his condition worsened and he was left gasping for breath.

Andrew, who lived in Chelmsford with his wife, Ifeyinwa Ezeoji-Nwankwo, 39, and their daughters Kaima, eight, and Kamsi, four, called NHS 111 on April 10 and was advised to call an ambulance.

But Tochukwu said that the ambulance told him he ‘wasn’t considered enough of a risk’ because he could still form full sentences.

He said Ifeyinwa, Andrew’s wife of 10 years, drove him to hospital in the early hours of April 11 as his condition deteriorated further

Andrew was put on a ventilator later that day and he remained in the intensive care unit until his death.

Tochukwu said: “His colleagues who looked after him did a great job without a doubt.
It’s the circumstances surrounding this whole thing, I get really angry when it comes to that because I know that this could have easily been avoided.”

Andrew and Ifeyinwa should have celebrated their tenth wedding anniversary on April 18 but Andrew was in a medically-induced coma.

Tochukwu said: “We were told he was getting better. We thought ‘oh wow, how wonderful that this should happen on his wedding anniversary’.

“But alas, he then got worse after that. He didn’t progress to get better as was expected.”

Tochukwu described his brother as ‘very genial’, saying: ‘People referred to him as the big friendly giant.

“He was quite big, about 6ft 1in with a bulky build, he was humble, very down to earth, kind-hearted, that’s why he went into this, always willing to help people.”

“We have worked incredibly hard to ensure there have always been sufficient stocks of protective equipment for every member of staff who needs it.”

Govt will leverage on ICT to defeat COVID-19 ― Perm Sec