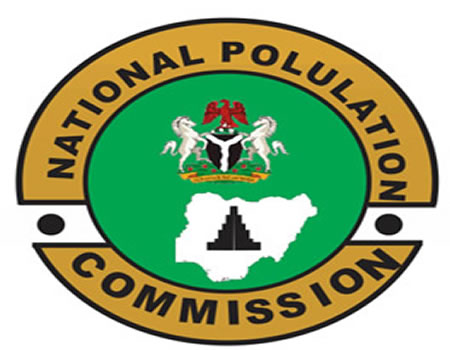 THE National Population Commission (NPC) Chairman, Eze Duruiheoma has stated that even with the eventual presidential proclamation on the next census, the exercise cannot hold in 2018 as projected.

This, he said was because the  Enumeration Area Demarcation (EAD), which is an important pre-census exercise was yet to be concluded.

The Chairman spoke on Thursday in a conference on the commencement of fieldwork for the continuation of the EAD exercise.

He explained that progress of the exercise was largely hampered due to the paucity of funds adding that by the end of the EAD, the commission would have demarcated 103LGAs.

“…the remaining 671LGAs will be covered under the subsequent EAD programme,” he added.

According to him, the EAD was estimated to gulp N22.5billion in 2015 stressing that N2.4 billion has so far been expended.

“This budget was updated 2015 at that time, EAD was estimated to cost N22.5 billion. Often times, the question is whether there will be a census or not and looking at the NPC budget, there is nothing to suggest that it is a census budget. So what we are getting is what other MDAs are getting.

ALSO READ: Census as the crux of sustainable development goals

“So what we now do is since we don’t build houses or riads, our capital budget is the census and related projects, vital registration among others. So we now apply part of our budget to EAD. So far, we have spent about N2.4 billion to get to where we are today. We need more than what we are getting, the budget we presented about two years ago is N22 billion so if you take about 2 billion from it, we are left with N20billion we need that much to take off,” he said.

He further disclosed that the next enumeration will take place in 16LGAs in 15 states in the country including the FCT.

Reps urge FG to conduct national census by end of 2020

Nigeria to get database of deaths, births soon ― NPC