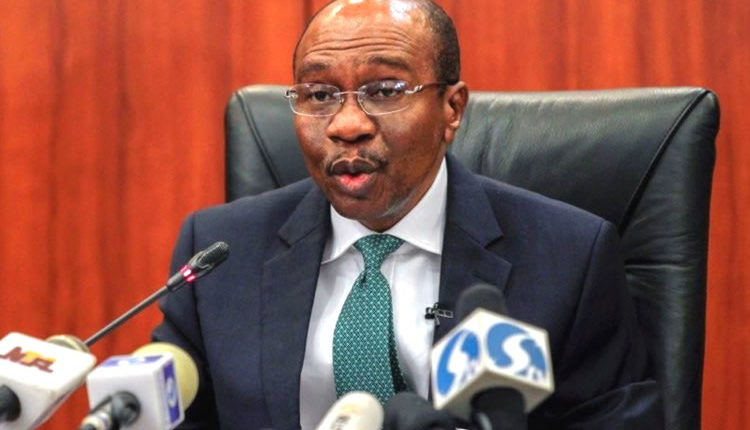 The Central Bank of Nigeria (CBN) has directed Deposit Money Banks, Non-Financial Institutions and other financial institutions to close all cryptocurrency-related accounts.

The bank said this in a circular to all deposit money banks and others on Friday, signed by the duo of the director of banking supervision Bello Hassan and the director, payments system management department, Musa Jimoh.

“Further to earlier directives on the subject, the Bank hereby wishes to remind regulated institutions that dealing in cryptocurrencies or facilitating payments for cryptocurrency exchanges is prohibited.

“Accordingly, all DMBs, NBFIs and OFIs are directed to identify persons and/or entities transacting in or operating cryptocurrency exchanges within their systems and ensure that such accounts are closed immediately.

“Please note that breaches of this directive will attract severe regulatory sanctions.

“This letter is with immediate effect.”

In addition, the apex bank instructed the financial institutions to immediately close the accounts of such persons or entities transacting in or operating cryptocurrency exchanges.

The Apex bank further warned the Nigerian Financial Stakeholders that any breach of this directive will attract serious regulatory sanctions.

It’s worth saying that such a directive would have a negative hold on the international crypto community, taking into consideration Africa’s largest economy and home to over 200 million people, has the highest interest in Bitcoin globally.

According to a recent report released by Google, Nigeria emerged the first amongst other countries around the world in Bitcoin searches on Google.

The new regulations mean that it will be difficult to use a card from a Nigerian bank or any other financial institution in the country to process any transaction on a crypto exchange.

In a nutshell, while virtual currencies remain legal, trading them through an exchange in Nigeria is near impossible.
Cryptocurrency has become increasingly popular in Nigeria in the last few years. Experts say one factor which has driven its popularity is the CBN’s stringent rules around foreign exchange in what has been a failing effort to stabilise the Naira.

The British Parliament at the Westminster Hall held a debate on ‘e-petition 554150, relating to Nigeria and the sanctions regime’ on Monday. The government of the United Kingdom has however responded…CBN bans banks  CBN bans banks

The surprise visit made on Friday night by the leaders of the ruling All Progressives Congress (APC) to former President Goodluck Jonathan at his residence in Abuja triggered a stir in the major political camps, resulting in at least four possible theories..CBN bans banks  CBN bans banks

Police on trail of Kidnappers of Abuja Punch Reporter ― Spokesperson