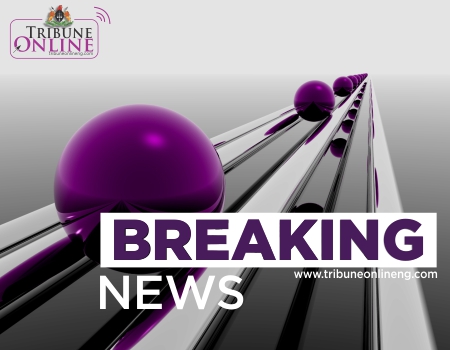 THE face-off between Governor Rochas Okorocha and his deputy Uche Madumere deepened on Tuesday as the Imo State House of Assembly began impeachment proceedings against Madumere.

The proceedings which began at 10 am, was still ongoing at press time.