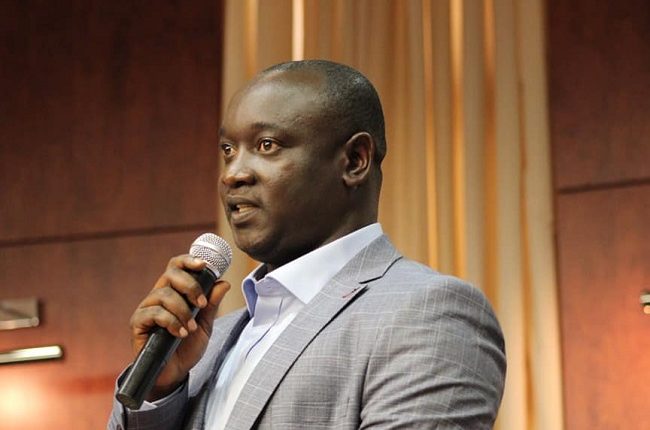 The Commissioner of Internal Security and Home Affairs , Samuel Aruwan has said 323 persons were killed and 949 kidnapped by bandits in the last three months across Kaduna State.

He also said the troops have killed 64 bandits in the cause of gun battle, while 100 were killed as a result of air raids within the period.

Speaking during the presentation of the first quarterly report before the commencement of the security council, Aruwan said the report covers banditry, kidnapping, cattle-rustling, attacks, and reprisal attacks.

“The report also includes the aerial missions conducted over identified bandit hideouts and locations across the State, during which multiple scores of bandits were engaged and neutralised, with their camps destroyed.

“Deaths linked to banditry, violent attacks, communal clashes and reprisals in the first quarter total 323 across the State. Of this, 20 were women and 11 were minors.

“Out of the 323 citizens killed, 292 were males. All the 236 of the deaths occurred in Birnin Gwari, Chikun, Igabi, Giwa and Kajuru LGAs.

“Birnin Gwari recorded the highest figure of 77 deaths, followed by Chikun with 52, Igabi 45,Giwa 42, Kajuru 20 deaths in the first quarter.

“Southern Kaduna Senatorial District had 68 deaths in total, of which 5 were women and two below the age of 18.

“Kajuru had 28 deaths, followed by Zangon Kataf with 14 and Kagarko with 12

“And the Northern senatorial zone is the least affected with 19 people killed and Zaria has the highest casualty of six.

“As earlier highlighted, 64 armed bandits were neutralised during engagements with ground forces.

“Multiple scores of bandits were neutralised via about 150 targeted aerial missions conducted by the Niger Airforce. These missions were initiated based on Credible intelligence of bandit activity and locations of camps, which were targeted and destroyed.

“Several gunrunners have been intercepted and arrested with arms and ammunition recovered in the first quarter. 36 AK47 Rifles, 1959 rounds of live ammunition and one rocket propelled grenade were recovered.

“Vigorous investigations are ongoing towards dismantling more gun-running networks and block arms routes into the State, as these are central to the perpetuation of violence and armed banditry, through the trade in small arms and light weapons.”

Aruwan, however, added, “The Kaduna State government reiterates it’s empathy towards individuals and groups who have suffered terrible loss and untold hardship as a result of violence and insecurity, and of its resolve to intensify efforts towards enduring peace and security across the State.”

In spite of the huge investment in the water sector by the government and international organisations, water scarcity has grown to become a perennial nightmare for residents of Abeokuta, the Ogun State capital. This report x-rays the lives and experiences of residents in getting clean, potable and affordable water amidst the surge of COVID-19 cases in the state…Bandits killed 323  Bandits killed 323

The Lagos-Ibadan railway was inaugurated recently for a full paid operation by the Nigerian Railway Corporation after about a year of free test-run. Our reporter joined the train to and fro Lagos from Ibadan and tells his experience in this report…Bandits killed 323 Bandits killed 323