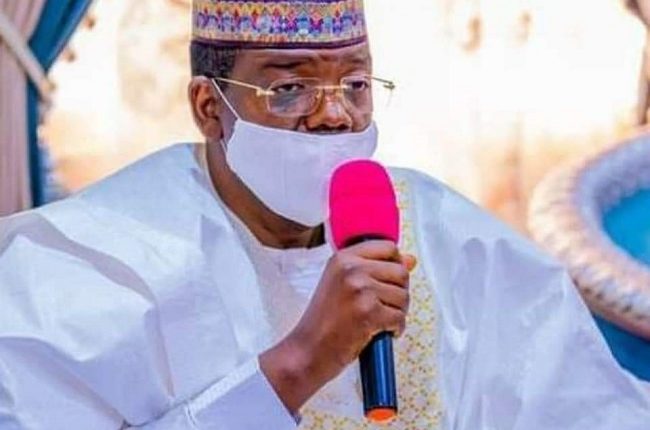 Governor Bello Matawalle of Zamfara State has given a cash reward of N5 million to the winner of the National Qur’anic Recitation Competition, Muhammad Gusau.

This was contained in a statement by the Director-General of Media to the governor, Mr Yusuf Idris, in Gusau, the state capital, on Friday.

The governor also awarded 10 other participants of the competition N1 million each and appointed them as aides.

The governor said the cash award was aimed at encouraging teaching and learning especially among youths of the state in Islamic religion.

He promised his continued support to the teaching, learning and protection of the Holy Qur’an.

He urged the people to continue to pray for their leaders and for the peaceful coexistence of the people.

In spite of the huge investment in the water sector by the government and international organisations, water scarcity has grown to become a perennial nightmare for residents of Abeokuta, the Ogun State capital. This report x-rays the lives and experiences of residents in getting clean, potable and affordable water amidst the surge of COVID-19 cases in the state.  Zamfara gov gives N5m to winner of National Qur’anic Recitation Competition, names him Special Assistant

The Lagos-Ibadan railway was inaugurated recently for a full paid operation by the Nigerian Railway Corporation after about a year of free test-run. Our reporter joined the train to and fro Lagos from Ibadan and tells his experience in this report…  Zamfara gov gives N5m to winner of National Qur’anic Recitation Competition, names him Special Assistant