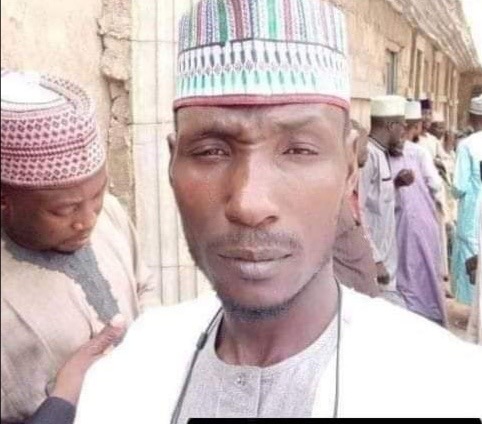 Bandits on Saturday killed one of the dosmetic driver of the Emir of Birnin Gwari Mallam Jibrin Maigwari.

Confirming the development to the Sunday Tribune in an interview, Shamaki Birnin Gwari, Mika’ilu  said one of the drivers in the palace had been killed.

According to him, he was one of the pilot drivers, saying he was killed by the bandits on his way back to Birnin Gwari.

The bandits it was learnt opened fire on one of the vehicle he was druving probably thinking the monarch could be part of the entourage.

This development was coming almost two months when the convoy of the Emir was attack by bandits. Where the first class traditional ruler cheated death as flew to Birnin Gwari in an aircraft.

“Even though, his official vehicle was badly damaged as  result of gun shots, source declared.

The remains of the driver, Nasir Muhammad has since been buried according to Islamic injunctions in Birnin Gwari.