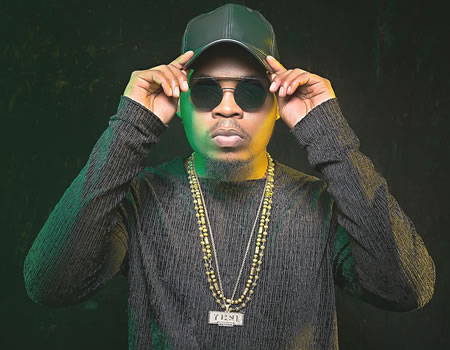 The event, initially conceptualised as a platform for budding Fuji artistes, called Fuji to Bam, later evolved into a spectacle for more indigenous genres, including Juju music and Yoruba hip-pop and was on TV last year as a reality talent show.

This year’s edition will mark the eighth edition of the music competition as it will celebrate amazing indigenous talents from the South-West, while interested participants have been advised to enter for auditions by recording and posting a short video of their works.

Speaking on the new edition, the Portfolio Manager, Mainstream Brands, Omotunde Adenusi said: “Ariya Repete is a very special platform that allows us to showcase and celebrate the very best talents in Nigeria. Over the years, we have been able to delight our consumers with this initiative as well as provide some unforgettable memories for a lot of winners and viewers of past editions. We hope to make this edition filled with even more enjoyment’’.