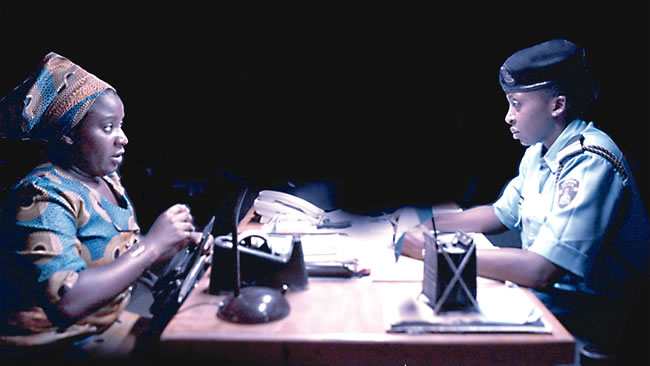 Exciting times are here for those who have been looking forward to seeing award-winning movie The Ghost and the House of Truth as the movie is now being streamed on Showmax.

The movie stars Bola Ogun a counselor who facilitated reconciliation sessions between convicts and victims of their crimes. But when her own daughter goes missing, her belief in forgiveness is tested.

Directed by Africa Magic Viewers’ Choice Award-winning director Akin Omotoso (Man on Ground, Tell Me Sweet Something), who also won the Africa Movie Academy Award (AMAA) for Best Director for Vaya, the movie has been talked about as one that would catch people’s attention and keep them glued to their seats.

Speaking on what this movie means to her, Nigerian actress and executive producer Ego Boyo says: “I am on a quest to make movies that question established norms in Nigeria. I think we should be making all sorts of films telling authentic African stories.”

Earlier this year, The Ghost and the House of Truth won Best World Film at UrbanWorld in New York, having opened FilmAfrica in London and closed The Africa International Film Festival, where it won Best Director, Best Actress (Henshaw) and Best Nigerian Film.

“Now we’re coming to Showmax and we’re looking forward to even more people in Africa seeing it”,  says Boyo.

The Ghost and the House of Truth joins the extensive Showmax Nollywood library of movies and series.