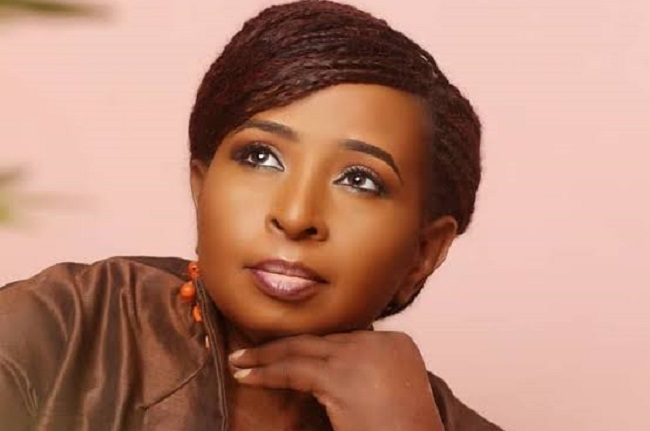 In a recent statement signed by the founder of the awards ceremony, Peace Anyiam-Osigwe, the organisers called on filmmakers to submit their genres of films to vie for the nomination in almost 30 categories of the film award.

“Africa Film Academy, organisers of the AMAAs, is now accepting submissions for the 18th Africa Movie Academy Awards (AMAAs). The Africa Film Academy invites filmmakers to submit their feature, short, animation, and documentary work for consideration in nearly 30 film categories of the awards,” the statement read in parts.

The AMA team also stressed that submission of films is strictly open to films produced within one year.

“This submission is officially open to only films produced and released between 1st of May 2021 and April 31st, 2022 (last day of submission). All entries for the 18th AMAAs will be made via Filmfreeway. The Africa Film Academy will not accept any film that exceeds the 120-minute run as a feature or a short film that is longer than 40 minutes.”

The 17th edition of the AMAAs was held at the Lagos Marriott Hotels, Ikeja with Lagos state Governor Babajide Sanwo-Olu, several filmmakers across Africa and diaspora, executives, and government officials in attendance. At the event, the governor pledged to host AMAA for the next three years.

Sanwo-Olu also called on Africans across the globe to work together to boost the creative industry, maintaining that

“There is power in oneness as a continent.”

He explained said that the creative sector has been very instrumental to the growth of the state and had contributed immensely to the entire African continent through impressive and captivating storylines portrayed on screen.

“This is the time for us to come together. And with the creative world, you can see that when we work together, there is power in unity in Africa; there is power in oneness. That’s why the Lagos State government is making a commitment to host AMAA for the next three years,” Sanwo-Olu asserted.