Wondrous World of Women
By Kingsley Alumona On Mar 3, 2021 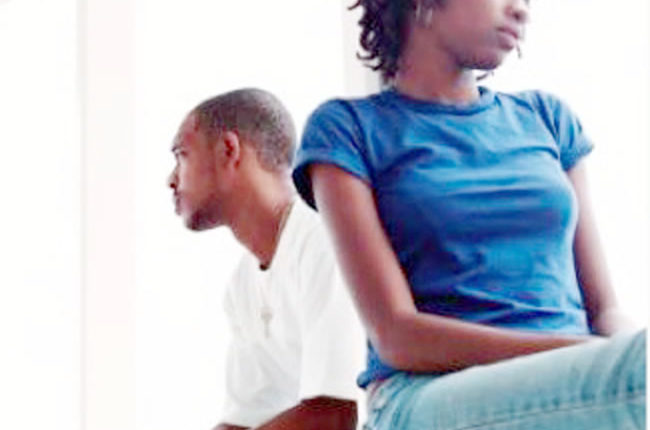 Communication in relationships is a difficult hurdle to take on, but it is the fuel that makes a relationship thrive.  Researchers John and Julie Gottman at the Gottman Institute in Seattle have amazing research that tells us all about love and communication. John Gottman’s research shows that there are four deadly communication habits that if done often will predict the end of the relationship; he calls these the “4 Horsemen of the Apocalypse.”

Here are 4 poor communication habits to avoid in order to strengthen your marriage:

When you criticize your husband, you are telling him he got it wrong. It is an attack on either his actions and/or his character. Over time consistent criticism will chip away at your spouse causing him to not feel respected or loved. {Tweet This} This habit will cause him to build emotional walls, disconnect from you, and create a foundation for unfair fighting. When you send a message using criticism, it is less likely to be heard correctly. Gottman suggests the antidote to this habit is to use a “gentle start up.” This means you should express how you feel, the situation that triggered it, and what you need. Avoid using the word ‘you’ which can feel attacking.  If you are noticing walls in your marriage, here are ways to break them down.

It’s hard to not get defensive when you feel attacked. This habit is a way to deflect the attack in a way that makes you feel less shame and more protected. When I’ve worked with defensive couples, I see their fights spin off into different topics that take the conflict to a new level. Instead of getting defensive, Gottman says it is important to take responsibility for what you need to; don’t blame shift what happened onto someone else.

This is when a person is checking out of the conversation. Either they actually leave or they give every sign that they have stopped listening and are not engaged. This tends to happen when someone is overly stressed in the conversation and starts to shut down. The antidote for stonewalling is for this person to take a short break in order to calm down. Once they are in a better state of mind, it is important to re-engage in the conversation in a healthy way.

When you feel contempt for someone, you are looking down on them. You see yourself as better than and you scrutinize every mistake your spouse makes. Whether it is verbally or non-verbally expressed, Gottman says this is the worst of all the horsemen and is the highest predictor of divorce. Instead of contempt, Gottman’s antidote is to create a culture of appreciation and to share your needs and desires using ‘I’ statements. For example, “I’m feeling lonely when you’re working late. I need us to have some quality time together.”

My husband and I were inspired by Coronavirus to found Udara London —Faustina Anyanwu, British-Nigerian entrepreneur and co-founder of Udara London