With hard work, consistency, I have been able stay on top of my game —Mistakobz

Entertainment
By Segun Adebayo On Oct 3, 2021 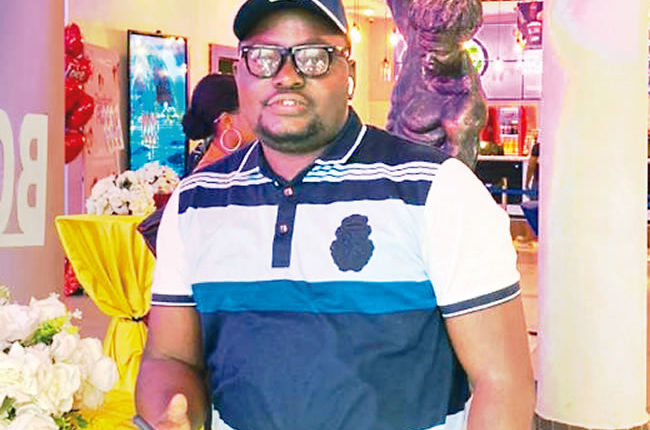 Nigerians in the creative and digital media sectors have continued to blaze the trail and show the rest of the world that through hard work, consistency and honesty, anything could be achieved.

This will probably explain how popular social and digital media enthusiast,  Fatuntele Lukmon Tunde, who is otherwise known as Mistakobz  has continued to show that hard work and consistency pays.

After taking a bold step to float his enterprise, Kobz Media Ng some years back, the young man who has worked with celebrities serving in various capacities to cover aspects like online distribution and bookings and contractual matters has emerged as one of the most talked-about branding expert in his field.

Speaking about the journey of his life and how he has managed to keep raising his game, the creative brains behind Kobz Media Ng said he has always been involved in digital and social media branding for celebrities and other top brands, insisting that while his success did not happen overnight, he has had to pay his dues by learning the ropes and seeking to know more.

The graduate of Chemical Engineering from the Obafemi Awolowo University added that if many youths understood the power of consistency, they would not have given up on their dreams, adding that when he won his first big gig with Samsung in 2015 as a creative mind, he didn’t stop him from pushing for the top and staying relevant even after seven years in the game.

The multiple award-winning strategist hinted that youths must learnt to take advantage of the digital space and show the world that there is more to Nigerians than how they portray them.

Your govt the worst ever, Adebanjo, Middle-Belt leaders blast Buhari