With 129,207 for PDP and 19,165 for APC, INEC declares PDP’s Odey winner of Cross River senatorial by-election 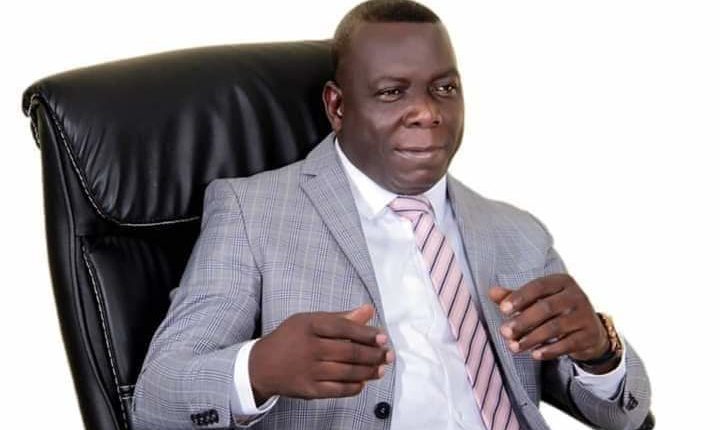 “The PDP candidate is hereby declared winner in line with electoral guidelines,” he said.

The senatorial by-election followed the death of Senator Rose Oko.

Akwaji obtained a total of 32,166 votes to defeat her closest rival, Mr Abor Adaji, of APC who scored 3,546 votes.