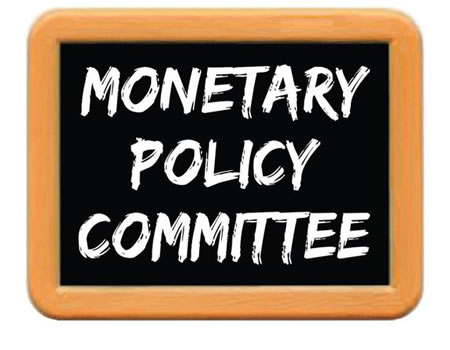 THE impact of the Monetary Policy Rate (MPR) cut would be insignificant as yields are already at historically low levels and the MPR is only catching-up, with the current level still not reflecting present market realities.

This is the conclusion of a herd of finance and economic experts from Afrinvest West Africa Limited and Financial Derivatives Company (FDC) Limited.

At the bi-monthly Monetary Policy Committee (MPC) meeting of the Central Bank of Nigeria (CBN) last week, the policy rate was cut 100 basis points (bps) to 12.5 per cent to support growth.

However, analysts from Afrinvest believe that the impact of the decision would be muted due to a number of reasons.

According to the experts, the stimulus measures proposed by the CBN are also unlikely to deliver fast-paced economic recovery given the negligible size of the funds, slow rate of disbursements and elevated credit risk.

Managing Director of Financial Derivatives Company Mr. Bismarck Rewane and his team of analysts believe that “if history is anything to go by, the rate cut will have a muted impact on markets and may be widely ignored by investors who are more likely to be scrambling for forex.”

According to them, growth is still projected to slide into negative territory in the second quarter (Q2) and Q3 with exacerbated inflationary pressures. However, the experts in a note to clients said recovery of the economy could be as early as Q1’2021 if policy makers demonstrate economic discipline and make tough decisions.

Also, analysts at NOVA Merchant Bank’s research department believe that given that the reduction of MPR will do little to stimulate credit creation and aggregate demand at this time, the CBN should focus on reflating the banking system through refunds of excess Cash Reserve Ratio (CRR) and to adopt more efficient measures around the Loan to Deposit Ratio (LDR) to further support credit creation, especially to consumption stimulating sectors

“However, we see possible transmission of the 100bps cut to CBN development programs and intervention initiatives,” the analysts observed.

Meanwhile, having expressed explicitly in March 2020 that it has lost faith in the effectiveness of a rate cut in tackling economic growth-related problems, the MPC delivered a 100bps rate cut, while leaving all other policy parameters unchanged.

The committee acknowledged that growth will slide into the negative territory in Q2-20. However, in a bid to avoid an economic recession over 2020, the MPC took the decision, signaling its resolve to sustain its accommodative policy stance, despite imminent currency and inflationary pressure.