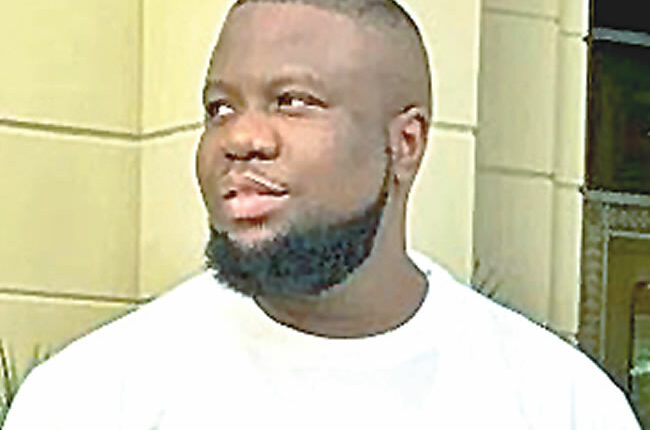 Even while serving his jail term in a US prison, Ramon Abass, popularly known as Hushpuppi is attracting the attention of American music star and actor, Curtis James Jackson, famous as 50 Cent.

The American rapper took to his Instagram page yesterday night and posted pictures of Hishpuppi’s cars, saying he would love to make a TV series about the convicted internet fraudster.

According to him, the decision to make the series is for the sake of his ‘scammers’. Hushpuppi who is currently in confinement could be in jail for another 10 years.

Posting some pictures of the convicted fraudster, he wrote, “For my scammers I gotta do this one, Hushpuppy series coming soon! GLGGreenLightGang I don’t miss #bransoncognac #lecheminduroi #gunitfilmandtv.”

R reports that Hushpuppi was recently sentenced to 11 years and three months in prison by the United States District Court which means he’ll be locked up for another nine years after already serving two years behind  bars.

The socialite and influencer was in June 2020 arrested in Dubai, the United Arab Emirates (UAE),) over an extensive fraud scheme that has robbed victims of their money in the US, Qatar, the United Kingdom, and other places.

50 Cent is, however, yet to give a hint about who will be playing the role of Hushpuppi in the upcoming series.

I love to spoil myself―Nancy Isime