DisCos pay over N212billion to NBET in 6 months 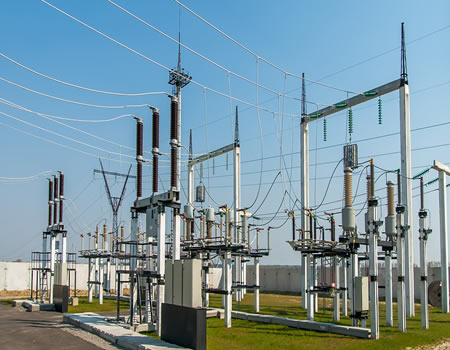 This is from a total of N388bn invoice value and a minimum remittance order(MRO) of N315 billion.

According to the report, for January, the Nigerian Electricity Regulatory Commission (NERC) approved remittance was put at 81.33% from which DisCos payment remittance as related to the MRO was 66.12%.

Eight Discos with the exception of Eko, Ikeja and Yola did not meet the requirements of the Minimum Remittance Order within the month.

For February and March respectively, Discos’ expected overall payment performance based on the Minimum Remittance is 81.21% and 80.94% but overall DisCo payment performance achieved was 60.02% and 48.49% representing 73.91% and 59.90% of the MRO requirements.

Eight Discos with the exception of Eko, Ikeja and Yola have not met the requirements of the Minimum Remittance Order.

The Nigerian Bulk Electricity Trading Plc (NBET) stands as the wholesaler of power purchased from GenCos to Distribution Companies (DisCos) through the Vesting Contract.

Under the DisCo-NBET Vesting Contracts each Disco, as a Buyer is contracted to receive a certain percentage of energy from NBET which in turn, will receive energy from each GenCo under the relevant PPAs.

DisCos are mandated to collect, on whole, revenue based on the approved tariff which is a percentage of the actual cost-reflective tariff.

Meanwhile, the approved tariff determines the percentage of the total invoice figure to be paid by the DisCos and this is referred to as the Minimum Remittance (MR).

Minister of Environment sets agenda for Nigeria as COP27 begins