Why ‘Halita’ is a must watch on Showmax 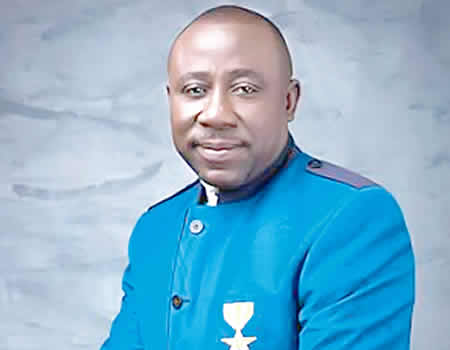 Since it premiered on Africa Magic in February 2019, ‘Halita’ has become the toast of many lovers of movies, especially on SHowmax. The show has won an army of adoring fans even as the numbers keep rising.

The show tells the story of 19-year-old Halita, a village girl forced to move to the city and work as a maid in the Zamani household.

Her time with the Zamanis is highly eventful as she navigates her way between her fellow domestic staff and the Zamani family to earn her place in the residence.

‘Halita’, which is currently streaming on Showmax, is currently in its second season and has offered one of the plots from a Nigerian show as it weaves in and out of the lives of its many characters.

First, there are the wealthy and powerful Zamanis, who give the viewers ‘battleground’ vibes; then there is the domestic staff of the Zamani household, who often provide some comic relief.

Viewers also travel to Halita’s village as the show keeps up with the lives of her family and her lover, whom she left behind.

The cast is comprised of veterans like Patrick Otoro, who plays Halita’s father Dabot, and Tosan Edremoda Ugbeye, who plays the powerful matriarch, Uwani Rishante, younger actors like Eddie Madaki (Hassan) and lots of newbies like Chisom Gabriella (Halita), and Onyinye Ezekwe (Dosha).

Together, they give a stellar performance, bringing life to the script.

Seyi Makinde: Understanding the man and his politics