Why ECOWAS joint currency may be postponed again —Report 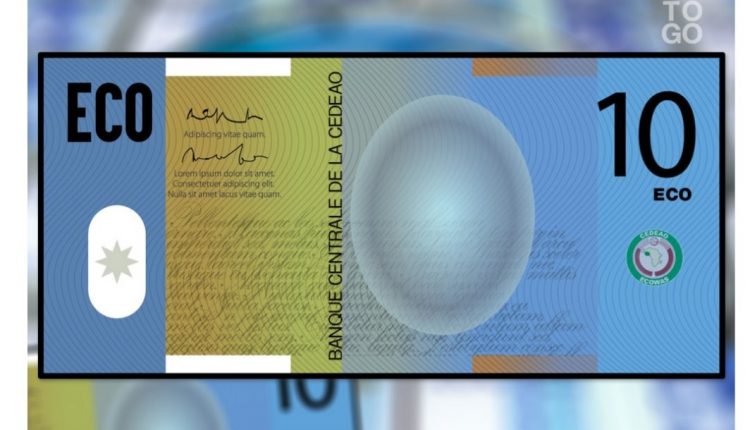 A new report has joined the ranks of other sceptics of a single currency for West African economic region by concluding that most West African Monetary Zone (WAMZ) States are not fit enough to be a part of a joint currency.

The report was published by United Capital Research titled: “From CFA franc to the Eco: A Mere Name Change or Something More?”

It stated that the adoption of Eco might be postponed primarily because an analysis of the Economic Community of West African States (ECOWAS) shows that, while West African Economic and Monetary Union (WAEMU), former French colonies seemed to be within the threshold of the primary criteria, due to the history of a shared currency, language and legal system, most WAMZ (ECOWAS) states are not fit enough to be a part of a joint currency.

According to the report,  four main criteria out of the ten stated, which should be achieved before countries can be adopted into the Eco-zone include: A single-digit inflation rate at the end of each year (Nigeria ended last year at double digit); A fiscal deficit of not more than 4 per cent of the GDP.

Recall that in 2018, Nigeria’s budget deficit amounted to around 4.52 percent of GDP and in 2020, the fiscal deficit is projected to remain in that threshold or even widen.

The number three criterium is a central bank deficit-financing not more than 10 per cent of the previous year’s tax revenues and gross external reserves of no more that can give import cover for a minimum of three months.

The report cited the African Development Bank which observed that the 2020 deadline for the single currency adoption will most likely be postponed again.

According to the United Capital Research, the adoption of a single currency will mean that each participating country will have to surrender their monetary autonomy to the regional monetary body, amid huge misalignment with fiscal policy.

As a result, Ghana backtracked its initial intention to join the new-eco zone. From all indications, “we doubt the readiness of most of the non-WAEMU ECOWAS members to surrender their monetary autonomy, amid rising debt profile among many of these countries, especially in Nigeria and Ghana, the largest among the pack,” it read in part.