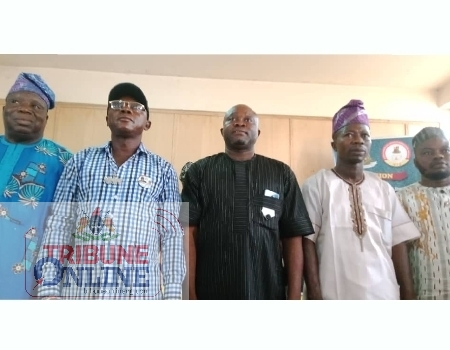 In his plan to boost the Internally Generated Revenue (IGR) in the state, Oyo State government, on Monday, inaugurated motor park managers to manage the affairs on motor parks in the state. 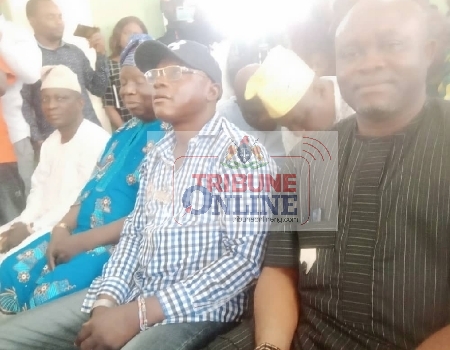 Speaking at the launch, Commissioner for Public Works, Infrastructure and Transport, Professor Raphael Afonja, charged the managers to discharged their duties without any fear.

To enforce discipline and probity, a former National Union of Road Transport (NURTW), chairman in the state, Alhaji Lamidi Mukaila Auxillary, and another leader, Wasiu Adewale Yekini, were announced as chairmen of two disciplinary committees.

Why ECOWAS joint currency may be postponed again —Report