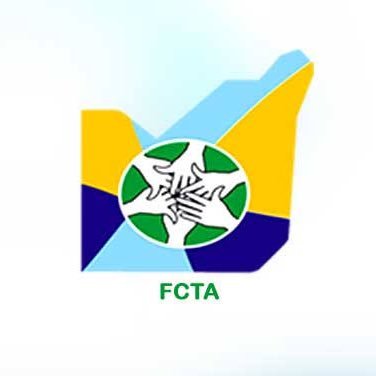 The Federal Capital Territory Administration (FCTA) has said it is profiling ruga settlements in the nation’s capital, Abuja for security reasons.

The Director, Administration and Finance, of Security Services Department FCTA, Dr Abdul-lateef Bello, stated this on Wednesday in Abuja, while briefing journalists on its 2021 security activities.

“A meeting of Ardos/Sarkin Fulanis took place at the Conference Hall of the FCT Police Command Headquarters at the instance of Commissioner of Police, FCT to tackle the issue of Ruga Settlements and it is worthy to mention that the Ardos had pledged their cooperation in ensuring effective communication profiling of the Ruga Settlements in the FCT for obvious security reasons.

“Agro Rangers was a brainchild of the Ministry of Agriculture and Rural Development conceived in 2016 and came into existence in 2019. The rangers are made of officers specially trained to protect Agro and agro-allied facilities.

“The elite squad is highly skilled, mobile and equipped to carry out the clearance operations to enable the farming communities to access their farmland. Three base stations in Kuje, Bwari in and Abaji Area Councils have been proposed for take-off and this is expected to reduce)curtail the clashes between Farmers) Herders, and other criminal activities in the be forest area.

The Director gave insight into the timelines of the FCT Security Services Department for the year 2021 to include G – 7 Initiative that brings together Benue, Nasarawa, Niger, Kaduna, Kogi, Plateau and FCT to address cross-boundary as well as information/Intelligence gathering and tracking of criminals/criminal syndicates.

Court orders ‘trial within trial’ in alleged torture of journalist, signing of N2m cheque at gunpoint