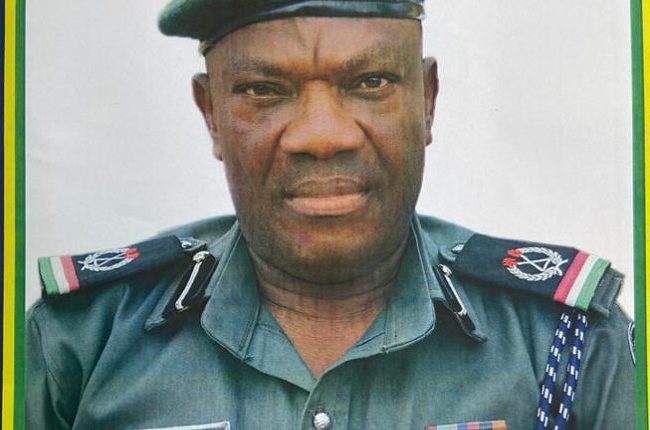 Tribune Online gathered that the deceased was until his assassination, the Commanding Officer of the 73 Squadron of the Police Mobile Force, Magumeri, Borno State.

He was said to be on a visit to his family in his home state, Cross River when he was attacked and killed.

Edum had just arrived the Calabar Airport from Abuja Airport, was at the car park on Murtala Mohammed Way, waiting for his wife to pick him up when the hoodlums attacked and killed him on the spot.

Cross River state Police Public Relations Officer, PPRO, Irene Ugbo, who confirmed the incident said, the deceased who came to the state to see his family was killed with an axe by his assailants.

She said Cross River State Police Command had instituted an extensive investigation into the assassination.

Controversial Catholic priest and Spiritual Director of Adoration Ministry, Enugu, Nigeria, (AMEN), Rev Fr Ejike Mbaka, has taken a swipe at President Muhammadu Buhari and past leaders of the country demanding that the President should apologize to the country, especially the youth, on behalf of himself and his predecessors, for causing Nigerians so much pain…ACP Egbe Edum ACP Egbe Edum