Entertainment
By Tribune Online On Nov 5, 2020 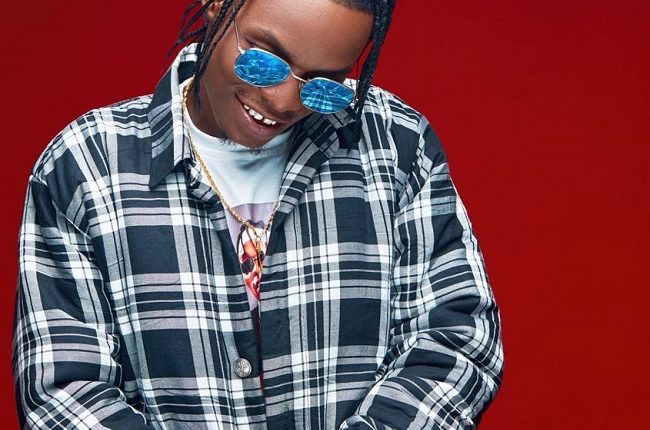 This project is the singer’s first body of work, the next rated music star who hails from Iropora in Ekiti state; was born on the 2nd of December 1994 and holds a Bachelor’s degree in theatre and media arts from Ambrose Ali University.

Trazyx who has been doing music since his childhood day’s started professionally in 2015 with his hit single ‘Man no be God’ which he later featured female vocalist and songwriter, Teni 4 years later.

Describing what music means to him and how he hopes to face the huge competition in the industry, the Eze Empire Records signee said “Music is art, music is from the heart, I deliver my message without fear. If Davido and Wizkid could do it, then I Olajide Trazyx Adeyemo can do it and even do it better. There’ll always be challenges and struggles of course, but by the special Grace of God, I will conquer. In little or no time, my music will speak more for me”, he said.

The Inspector-General of Police (IGP), Mohammed Adamu, has convened a meeting with stakeholders and has agreed to meet all demands raised by the #EndSARS protesters, which include halting use of force against protesters and unconditional release of arrested citizens.Trazyx’s debuts  Trazyx’s debuts

Truckers, agents move to take control of traffic in Apapa

‘Economic diversification: Maritime to lead Nigeria out of oil dependency’