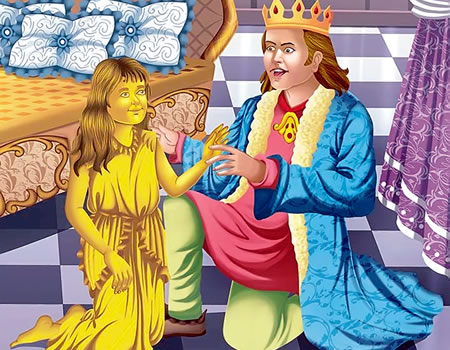 A man came back from a tour and boasted about his adventurous journeys. He talked at length about the different people he met and his amazing feats that got him fame and praise from people everywhere. He went on to say that he went to the Rhodes where he had leaped to such distances that no man could ever match his feat.

He even went on to say that there were witnesses who would vouch for his words. Hearing the man boast so much, a smart bystander said, “Oh good man, we do not need any witnesses to believe your words. Imagine this place to be Rhodes and leap for us”.

The lying traveler didn’t know what to do and went away quietly.

Moral: He who does a thing well does not need to boast.

How did you celebrate Easter in spite of the lockdown?

Why do you prefer a boarding school?