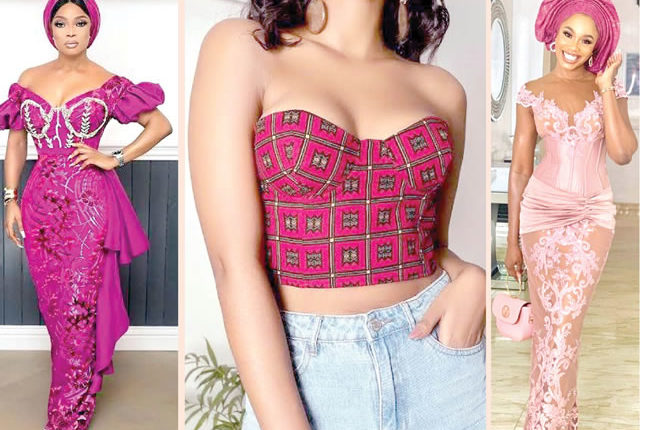 When you hear corset, you probably think the Victorian era or the 19th century, when whalebones, husks and steel were used to make the corsets and they were laced tightly with as many as 50 laces.

While the corset has typically been worn as an undergarment, it has occasionally been used as an outer-garment. It has now made a remarkable comeback that what used to be called an upper-class undergarment has now been incorporated into sexy, comfortable tops, gowns, belts, and any other everyday wear.

Today, they are not as rigid as those they made before. Modern corsets often include stretchy panels and flexible, synthetic boning, making them much more breathable and comfortable.

Also, back then, people likely associated the corset with negative physical effects because when worn wrongly, they can force organs to shift and cause muscular atrophy over time. However, the recent corset trend will not disfigure you or make you uncomfortable.

Here are some corset styles you should definitely try.

Dressing your best for work