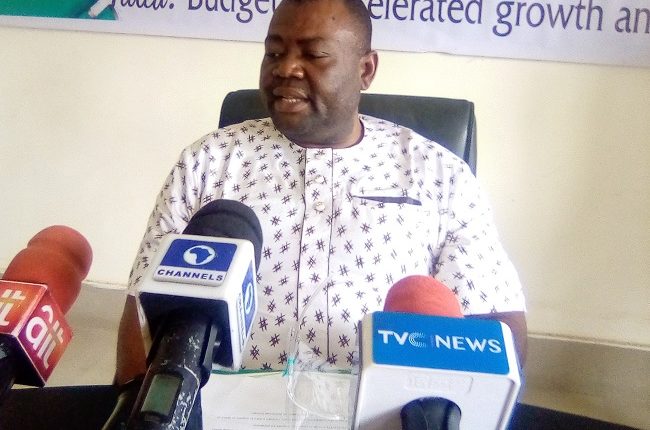 Taraba State Commissioner for Budget and Planning, Solomon Elisha, on Monday, disclosed that the state government has begun the process to explore the untapped mineral resources to boost the state IGR.

Elisha made this known while addressing journalists in Jalingo, explaining that the untapped resources in the state were capable of turning Taraba into an economic hub of Nigeria.

According to the commissioner, a committee has already been set up to ensure a reality of the project, stating that the 2021 budget tagged, “Budget of restoration” has taken cognisance of the state workers N30,000 minimum wage.

He also assured that the state government would complete all ongoing projects in the state before 2023.

“We believe that the untapped mineral resources in this state are capable of boosting the state IGR and making Taraba an economic hub of Nigeria.

“A committee has been set up already to ensure a reality of this project,” Elisha explained.

Other members of the committee according to the commissioner are Commissioner for Commerce and Industry, Mr. Yusuf Tanimu Njeke and Chairman, Taraba State Board of Internal Revenue, Dr. Simon Ambita.