‘Our leaders should save the industry now’ 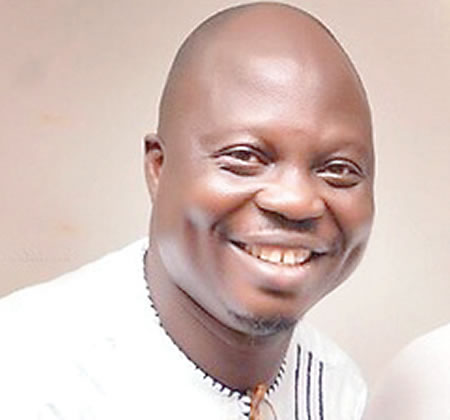 As the crises rocking the Theatre and Motion Pictures Association of Nigeria (TAMPAN) fester with stakeholders in the industry calling on its president, Mr Bolaji Amusan, otherwise known as Mr Latin, to act, findings by R have revealed that Mr Latin is currently overwhelmed.

Weeks back, Lagos State chapter of the association was said to have taken decisive steps to nip the problem in the bud with the suspension of Iyabo Ojo, Nkechi Blessing and Yomi Fabiyi from the association over their roles in the ongoing alleged rape saga involving Omiyinka Olanrewaju, popularly known as Baba Ijesa.

A popular actor who didn’t want his name mentioned said he was worried about how things are falling apart in TAMPAN despite the seeming efforts of its elders to douse the tension and calm frayed nerves.

He hinted further that the issue of Baba Ijesha has thrown the industry into chaos as members now seem not to respect the leadership of the association led by Mr Latin.

According to him, those who should show leadership and call all warring factions to order are scared of speaking the truth.

He recalled how the newly released movie of Yomi Fabiyi, Oko Iyabo, has further deepened the crisis rocking the association and portrayed its members as unserious, adding that certain disgruntled elements in the association are hell-bent on destroying the legacy of their fore fathers.

When asked about his reaction to the crisis rocking his association, Mr Latin declined comment, saying “This is not the best time to speak about this.” He, however, shared a post on Instagram saying “He who wears the shoes knows where the shoes pinches him…Leadership is not a tea party.”