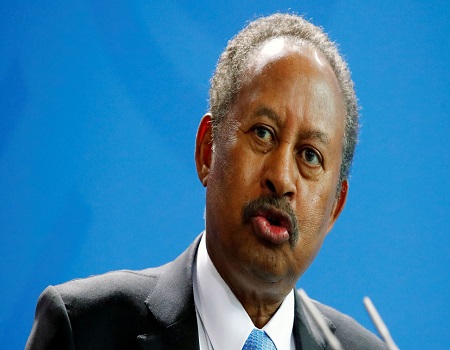 Sudan’s Prime Minister Abdalla Hamdok has survived an assassination attempt targeting his convoy in the capital Khartoum, state television and a cabinet source said on Monday.

Hamdok, who was appointed to head a transitional government after the overthrow of longtime President Omar al-Bashir last year, has been moved to a safe location, state TV said.

ALSO READ: Latest on the spread of coronavirus around the world

Three witnesses told Reuters the attack happened near the northern entrance to Kober bridge, which connects Khartoum North with the city centre, where Hamdok’s office is.

The convoy appeared to have been targeted from above, they said.

Latest on the spread of coronavirus around the world