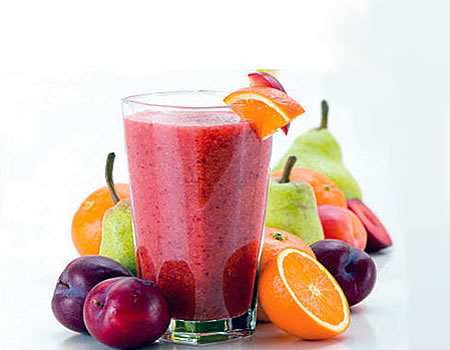 New research has shown that consumption of 100 per cent fruit juice by children aged two to 18 years is closely linked to improved nutrient adequacy during their formative years.

Drinking 100 per cent fruit juices play an important role in the diets of young children by supplying them with the important nutrients during these crucial years of growth and development.

The research found that young children who regularly consumed 100 per cent fruit juice at a young age went on to eat more fruits and vegetables and were more likely to develop healthier diets and eating habits in their teenage years than their peers who drank much less fruit juice when they were younger.

The study titled ‘A longitudinal study of fruit juice consumption during the preschool years and subsequent diet quality and BMI’ was carried out by Boston University and published online at BMC Nutrition in May 2020 by Lynn L. Moore and colleagues.

The results of the study encouraged the inclusion of 100 per cent fruit juice as part of an overall balanced diet, whilst stressing that contrary to previous research, regular consumption of fruit juices did not put children at a greater risk of being overweight in later years.

The study also mentioned the required daily quantity, calling out that it is also important for pre-school and nursery age children to drink at least one and a half cups of 100 per cent pure fruit juice every day.

The study stated that 100 per cent fruit juice can help meet recommended daily goals for fruit intake because it is a nutrient-dense drink that provides vitamins, minerals (folic acid, thiamine and magnesium) and beneficial plant nutrients like polyphenols.

He added that the benefits associated with moderate intake of 100 per cent fruit juice were not accompanied by any adverse effects on childhood weight.

In Nigeria, one brand that is at the forefront of promoting the nutritional benefits of 100 per cent fruit juice is Chivita which is renowned for its high quality, nourishing benefits and refreshing taste.  It contains no added sugar, no preservatives, and no artificial colours or artificial flavours.

Herbal cure for COVID is possible, but —Prof Omilabu