Education
By By Ifedayo Ogunyemi On Aug 6, 2020 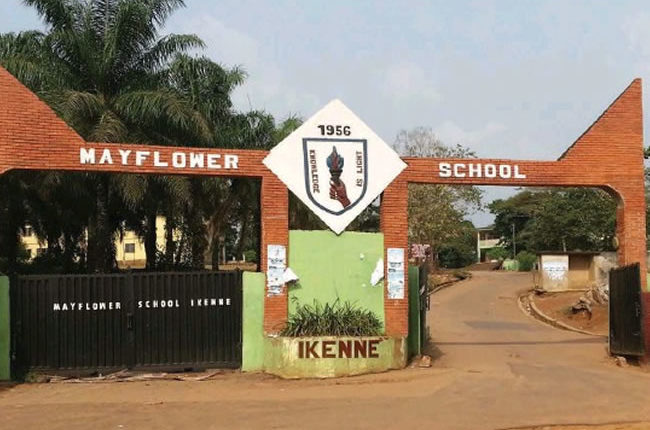 The top 20 students who emerged winners of the competition were awarded N20,000 cash prizes.

The overall winner of the competition, Roluga, said: “I am elated to be the winner of this online quiz competition. I studied through the mobile classroom video and did other preparation and here I am as the winner.

“This is an exciting moment for me and many other Nigerian students to witness a brilliant platform like this to read and showcase their academic excellence. I appreciate the organizers.”

The organiser of the competition, Save-A-Lot Media Limited, described the exercise as a remarkable stride in the adoption of technology as a tool for driving education in the new normal.

The chief executive officer of Save-A-Lot Media Limited and originator of the educational App, Mr. Akeem Salami, said: “We are excited to see over 10,000 students across Nigeria competing for excellence using technology.

“The online time-based test was competitive and it produced 20 brilliant winners from different parts of Nigeria. We have been vindicated that Mobile Classroom is aimed at promoting productive learning and to inspire students towards education.

“We are particularly excited to see three students of the famous Mayflower School Ikenne, Ogun State, amongst 20 best in the competition. David Roluga, a product of Mayflower School came first, scoring 27 out of 30 Standard English Language-based test to secure 90 per cent. He completed the quiz session within 16 minutes to make history.”

Salami further noted that the management of Mobile Classroom has added categories for teachers and tertiary institutions students to also compete.

The principal of Chrisland College Idimu, Lagos, Mrs. Chiedu Maduabuchi, who also attended the event expressed confidence in the contest, saying: “We are delighted to witness great initiative aimed at promoting academic excellence amongst our students. Initially, we thought it wasn’t real until we did our due diligene to confirm. We really appreciate the organisers for committing resources for this laudable project, may God provide you with the wherewithal to continue the stride.”